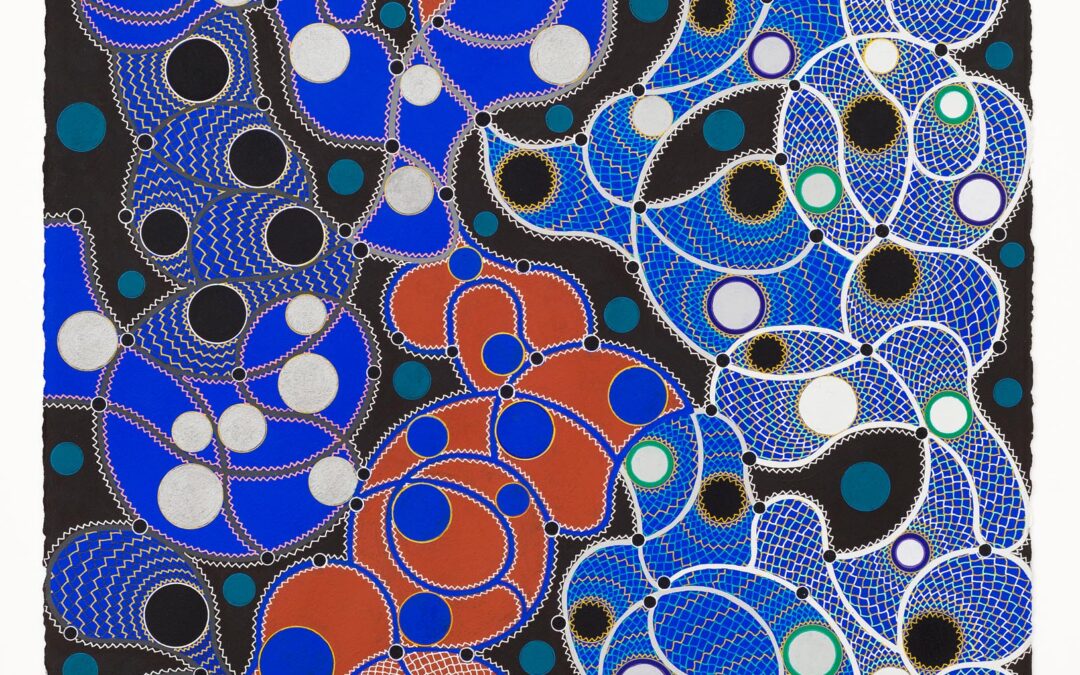 Chicago based artist Geoffrey Todd Smith, a 1997 MFA graduate of the NIU School of Art has a solo exhibition currently running at Western Exhibitions, 1709 W. Chicago Ave. in Chicago.

Sordid Orchestra is Smith’s sixth solo show at Western Exhibitions. The gallery describes this show as “new vibrant and nervy multi-media paintings on paper and on panel.”

The exhibition can be viewed online or by booking an appointment for groups of one to four people to view Sordid Orchestra in person.

Geoffrey Todd Smith’s work is in the collections of the Art Institute of Chicago, Santa Barbara Museum of Art, The Federal Reserve Bank of Chicago, Hallmark Inc., Fidelity Investments Corporate Art Collection, the Jager Collection in Amsterdam, Soho House Chicago, the South Bend Art Museum in Indiana, and Harper College in Illinois and has been shown at Luis de Jesus Gallery and Charlie James Gallery in Los Angeles; Hyde Park Art Center, the Union League, DePaul Art Museum and Shane Campbell Gallery in Chicago; The Hughes Gallery in Australia; The Green Gallery in Milwaukee; The Front in New Orleans; Illinois State Museum, and the Elmhurst Art Museum in Illinois. He has been written about in New City, The Seen, New American Paintings, Bad at Sports, art ltd, Juxtapoz, Chicago Tribune, and Chicago Magazine. Smith is represented by Western Exhibitions and he lives and works in Chicago. 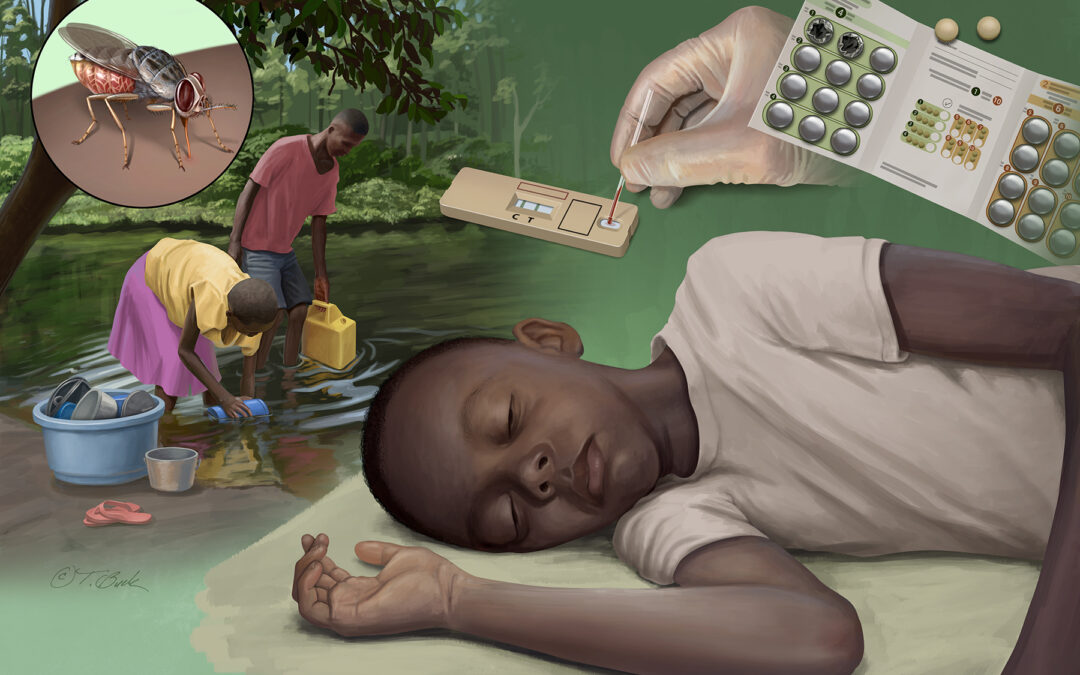 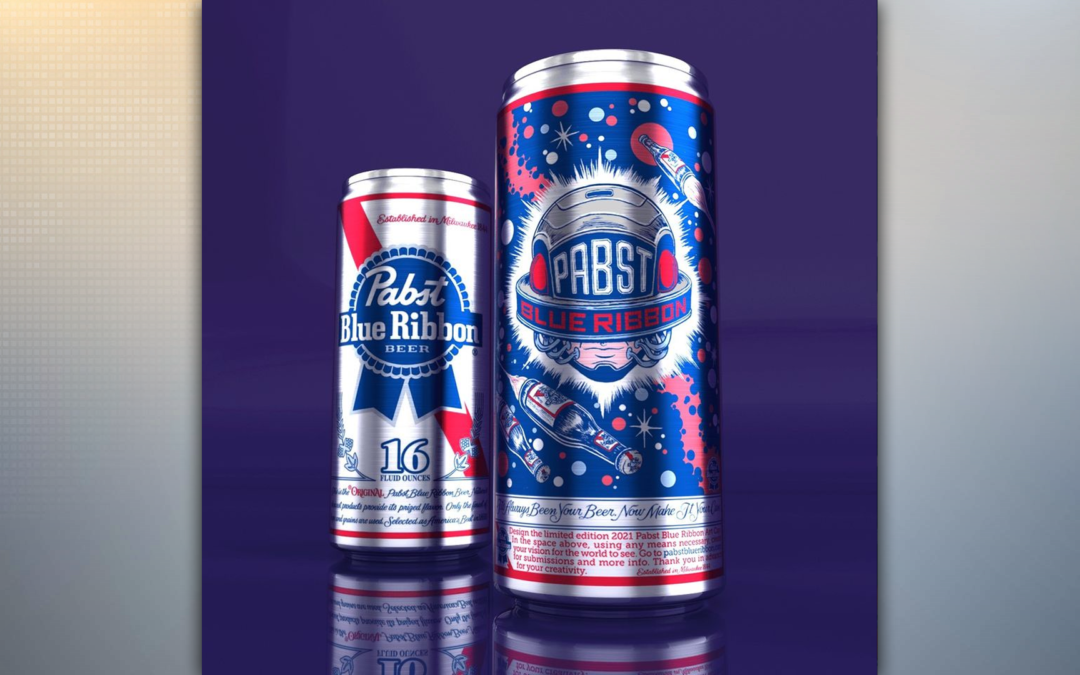 Joe Tallman, a graduate of the illustration program in the NIU School of Art and Design is one of five finalists in Pabst Blue Ribbon’s contest to redesign their cans. Tallman’s entry was one of thousands submitted and he made the cutdown to the top 25 designs and has advanced to the final five.

You can vote once per day until midnight Pacific time on February 24 at pabstblueribbon.com/art. All five of these designs will be commissioned by PBR over the coming year with cash prizes paid for second and third prize. The winning design will earn $10,000 and see their art on millions of cans all over the country starting this fall. 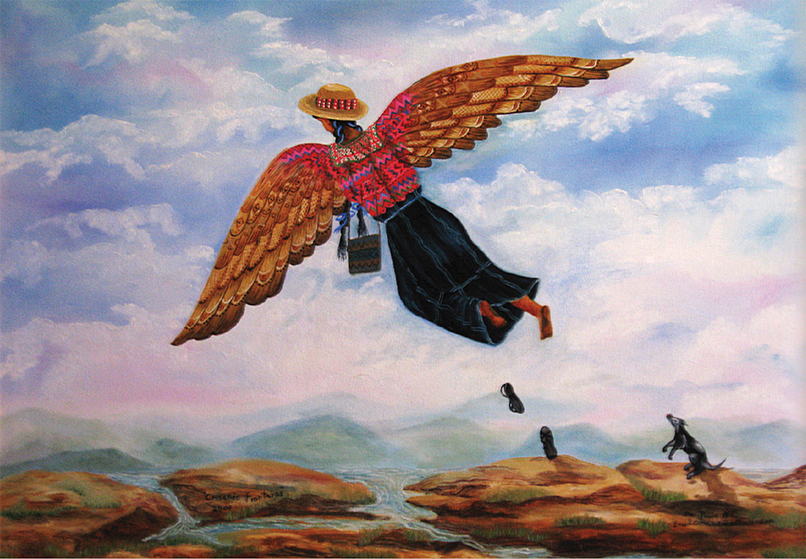 The June King McFee Award honors “an individual who has made distinguished contributions to the profession of art education with an exceptional and continuous record of achievement in scholarly writing, research, professional leadership, teaching or community service.

Douglas Boughton, Director of the NIU School of Art and Design said not only is Staikidis well-deserving of this honor, it comes at the perfect time. “Kryssi’s work reflects the spirit of June King McFee’s scholarship,” he said. “McFee was known for advancing cultural understanding through the arts and was respected particularly for her scholarly reach across anthropology, sociology and psychology. Kryssi’s scholarship similarly provides incisive insights into issues of culture and diversity expressed through the arts, making her an appropriate and very timely awardee at a moment of history marked by our institution’s commitment to BIPOC issues.”

The award winner is selected after a review of nominations by the NAEA’s Women’s Caucus. In their announcement, Women’s Caucus co-chairs Kevin Jenkins and Adretty Perez Miles wrote:

The 2021 June King McFee Award recipient, Dr. Kryssi Staikidis, embodies McFee’s conviction that art is a conduit to build community. Staikidis’s writing, leadership, and teaching demonstrates a steadfast commitment to community, in particular as she notes, to “social justice orientations related to decolonizing, ethical, relational, Indigenous research practices and pedagogies, which use as their foundation inclusive inquiry and teaching strategies.” Staikidis’s decolonial arts-based research and inclusive strategies challenge epistemic violence and disrupt how such systems of privilege and oppression function and are performed by the Global North. In doing so, Staikidis not only widens the scope of what/whose work counts as art but also invests in art and education that are grounded in cross-cultural diversity, exchange, and dialogue.

“This book attempts to address the needs of art educators and qualitative researchers who, like me, see themselves as responsible for challenging the parameters of a Eurocentric focus in art history, Western art teaching traditions, and research methodologies in higher education,” Staikidis said. “Hence, I discussed arts research from distinct perspectives.”

The book can be purchased in hardcover, paperback or .pdf through Brill’s website. 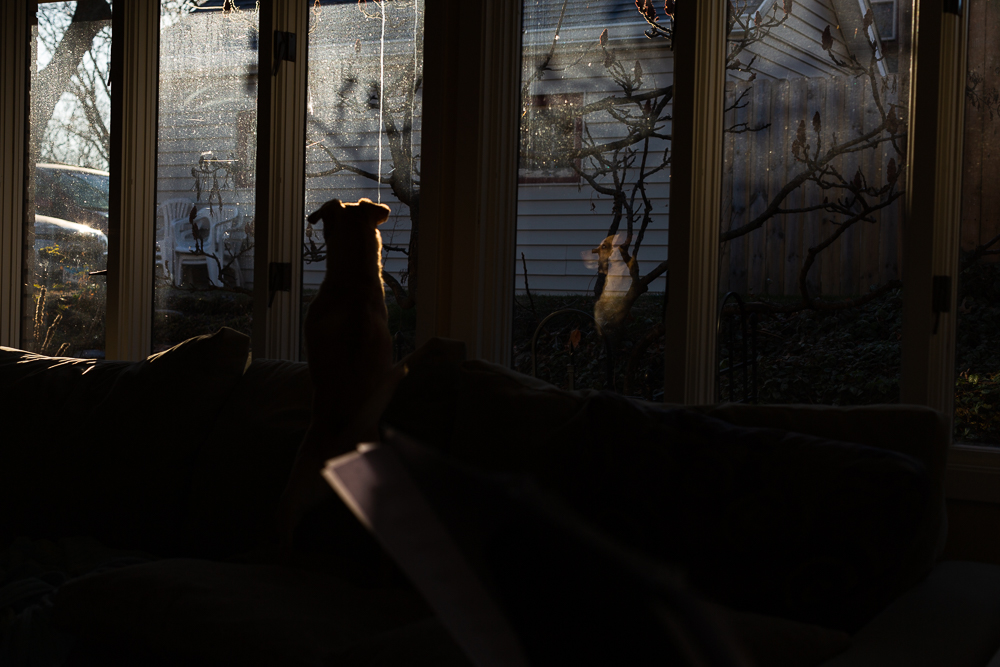 A number of photography students in the NIU School of Art and Design have had work selected for publications and exhibitions recently. The image was also selected for Don’t Smile’s exhibition, “Did that Just Happen?” An e-zine of the exhibition will be for sale soon. “Nothing Gold Can Stay” – Mikayla Shuster “Will It Remember Me?” – Amy Fleming 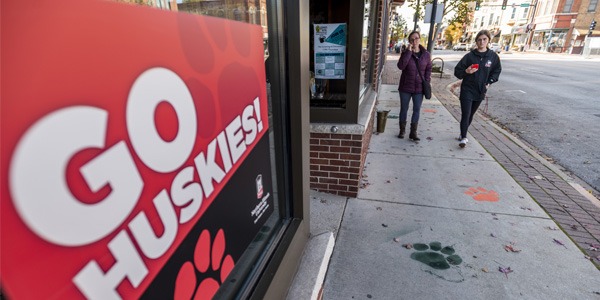 Photography project among next steps to enhance ‘belonging’ in DeKalb

Efforts by Northern Illinois University and local partners to increase racial healing recently got a boost from the State of Illinois in the form of a grant to foster efforts to create a Belonging leadership council and fund public art and engagement activities in DeKalb.

The $30,000 Healing Illinois grant from the Illinois Department of Human Services will fund local work being done by Northern Illinois University, the City of DeKalb, Family Service Agency, the Ellwood Museum and the DeKalb County History Center to advance racial healing. The DeKalb County Community Foundation contributed an additional $5,000 to support the initiative.

The concept of belonging was discussed in a recent community conversation with Dr. john powell, an internationally recognized expert in the areas of civil rights, civil liberties, structural racism, housing, poverty, and democracy. NIU, the City of DeKalb and over 40 members of the community helped to plan the conversation, which included more than 500 community members.

“Dr. powell’s conversation with our community helped to create awareness and articulate the importance of belonging as well as the realities of othering in DeKalb. All of us involved in the conversation saw a hopeful path toward creating a culture of belonging in DeKalb. The Healing Illinois grant will allow us to drive that work forward,” said Edghill-Walden.

As part of the collaborative partnership, NIU’s Center for Governmental Studies (CGS) is working with local leaders to aggregate local data for use in creating the framework and plan for a DeKalb Area Belonging Council. Plans are for a steering council to begin creating the council in late January, with a report due by the end of March. Regular updates and opportunities to engage with the work will be available at cityofdekalb.com.

The grant is also funding two arts initiatives that highlight local diversity and racial reconciliation. The Ellwood Museum and the DeKalb County History Center are launching an “Arts in Action” exhibit that will begin to interpret history and race in DeKalb County.

Jessica Labatte, who teaches in NIU’s School of Art and Design, and two of her photography students, Amy Fleming and Jacob Rivera, will curate a “Faces of Belonging” exhibit. Both exhibits will be accessible virtually as of March 31.

This article originally appeared in the January 26 edition of NIU Today.