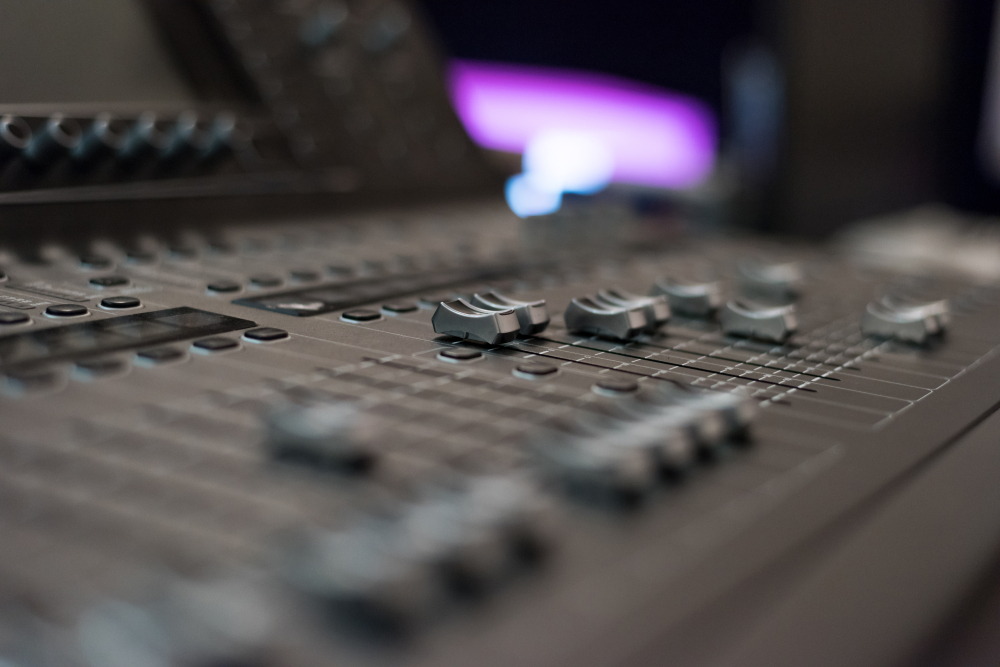 Dan Nichols, Head of Recording Services in the NIU School of Music has been named Chicagoan of the Year for Classical Music by the Chicago Tribune for the work his multimedia production company, Aphorism Studios has done in the past as “one of Chicago’s fastest-rising recording engineers in a specific niche: contemporary classical music”, and for the way they stepped up during the pandemic: “Aphorism’s tireless work made it the city’s most ubiquitous independent studio in classical music concert streams, engineering or distributing digital performances for Ear Taxi Festival, Haymarket Opera, Ensemble Dal Niente, the Milwaukee Symphony, the University of Chicago Presents, Northwestern University’s Bienen School of Music, Chicago Youth Symphony Orchestra, and more.”

Most recently, Brandon Johnson, who earned his bachelor of arts in recording services at NIU, won a Grammy in spring 2021.

Read more: (Chicago Tribune, Dec. 22, 2021) — Chicagoan of the Year for Classical Music: Dan Nichols of Aphorism Studios, in a year the concert hall came to your living room