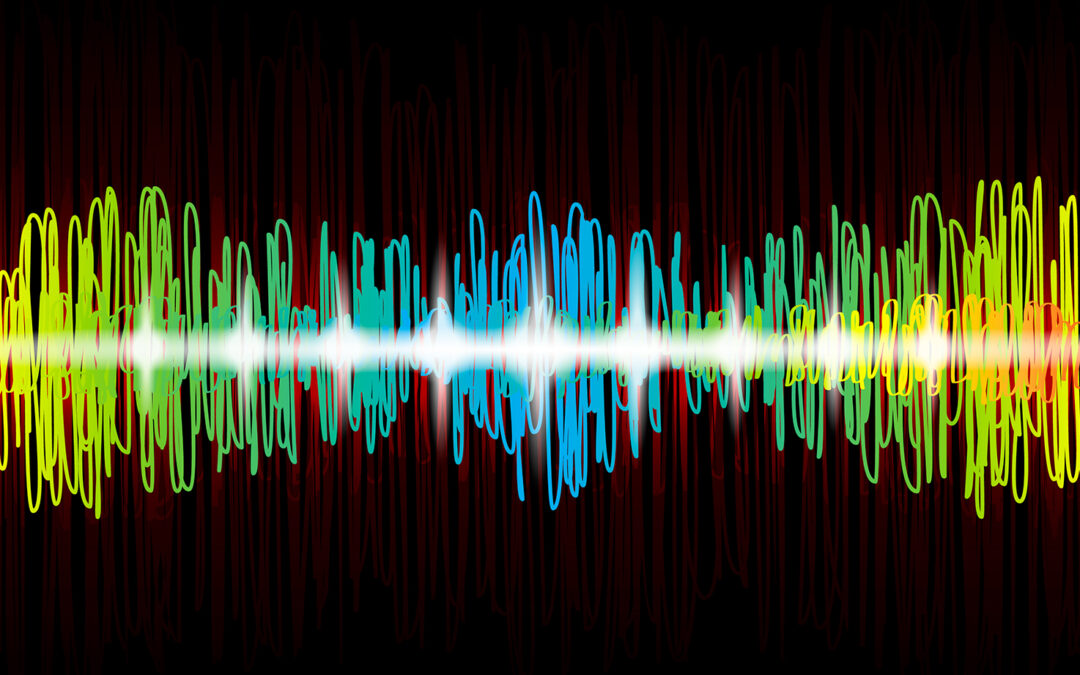 When you think of the NIU School of Music, you no doubt think of the talented musicians and music educators the school has been showcasing for decades.  There is another group of equally talented students studying in the school who are going on to do great things in the industry as sound engineers and performers.

Whether pursing a Bachelor of Arts contract major in recording arts or a Master of Music degree in recording arts, students and alumni have earned jobs and internships at some pretty cool places, and many have already embarked on award winning careers. 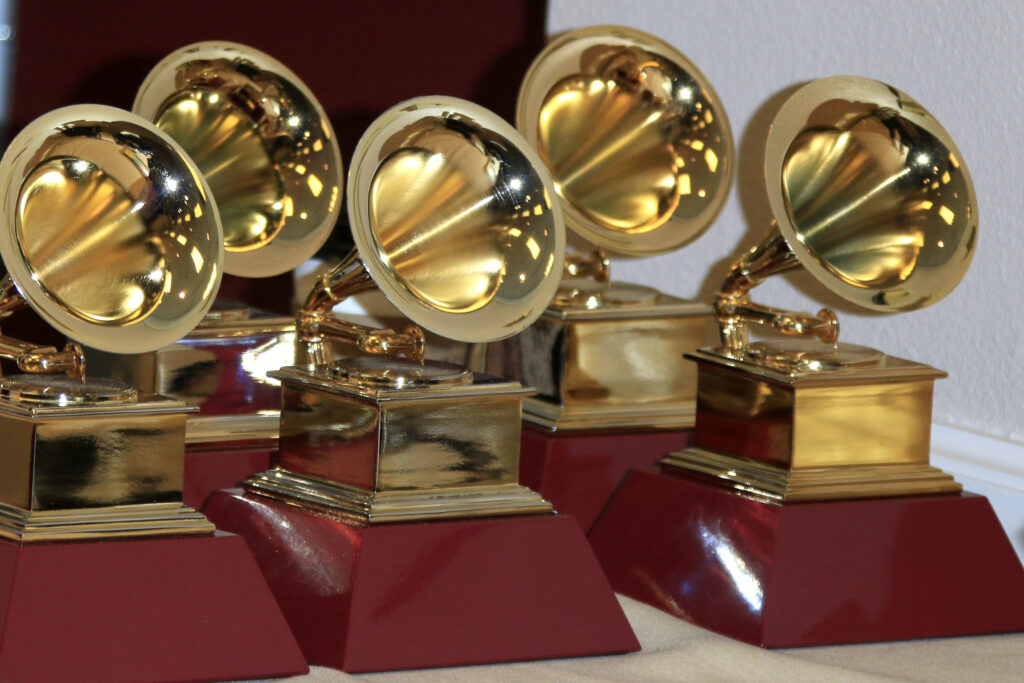 Qi Yu (Master of Music student) – Is currently interning with the Chicago Symphony Orchestra, and is the second Master of Music in recording arts student to do so in as many years.

John Smith (Master of Music alumnus) – Interned at the Aspen Music Festival in the summer of 2019 and has returned to his second season at New World Symphony.

Brandon Johnson (Bachelor of Arts in recording arts contract alumnus) – Won a Grammy as an assistant engineer for Bates: The (R)evolution of Steve Jobs with the Santa Fe Opera.  Brandon is in his second year working with Sound Mirror.

Rachel Frazier (Bachelor of Arts in recording arts alumna) – Interned at Horse Drawn Productions in Berwyn, Ill. and Steve Albini’s Electrical Audio in Chicago this past spring and summer.

Dan Nichols (School of Music instructor and head of recording services) – Engineered on three albums this past spring and summer: