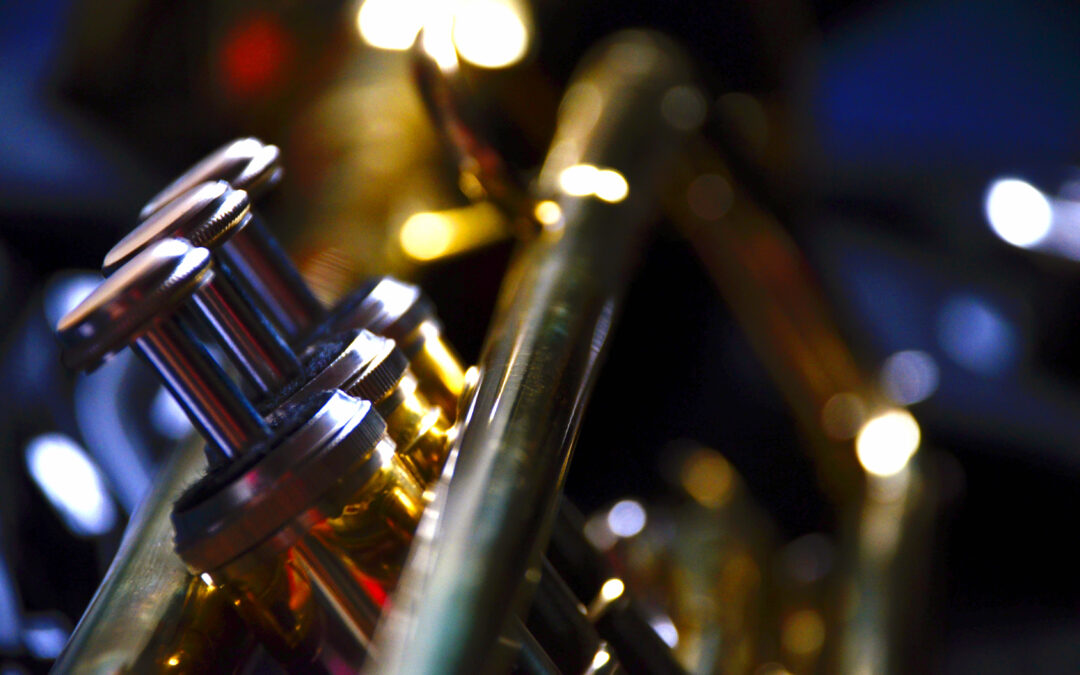 Chris Scanlon, a dynamic performer and educator with a diverse performing career in New York City, will join the NIU School of Music faculty as assistant professor of trumpet, beginning fall semester 2020. 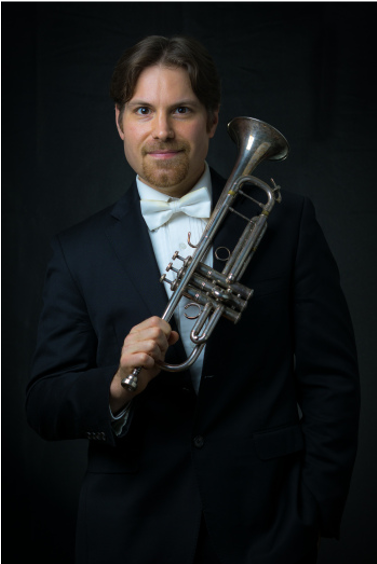 Scanlon has appeared with orchestras and chamber ensembles in Europe, Asia, Canada, Mexico, the Middle East and across the United States. He has performed on the stages of Carnegie Hall, David Geffen Hall, Avery Fisher Hall, Jazz at Lincoln Center, the Beacon Theater, NYC Town Hall, the 92nd St Y, the Mercury Lounge, Kings Theater, Studio 54, in Broadway theaters for shows such as Phantom of the Opera, West Side Story, An American in Paris and Kiss Me Kate, and won a position multiple years with the Radio City Music Hall Orchestra.

He has performed at the Kennedy Center in DC, the Meyerson Symphony Center in Dallas, Powell Hall in St. Louis, Symphony Hall in Boston, and internationally in Mexico’s Palacio de Bellas Artes and Auditorio Nacional, the Vienna Musikverein, the Philharmonies in Berlin and Cologne, the KKL in Lucern, Victoria Hall in Geneva, the Zurich Tonhalle, the Dubai Opera House, and the Tokyo Opera House.

In 2015 Chris co-founded Banda Nueva York, NYC’s only authentic Sinaloense-style Mexican brass band, whose original songs by artists such as Tavo Lara and Pancho Pikadientes and arrangements by Latin Grammy winner Julio Lizarraga can be found on iTunes, Spotify and YouTube. BNY has performed at many of NYC’s most important Latin music venues such as La Boom, Stage48, El Patron, DROM, The Shrine, Littlefield and Symphony Space including three consecutive years guest performers for the Mexican Consulate’s Independence Day celebration. BNY has garnered a large social media presence with tens of thousands of views and followers in both the US and Mexico.

As a chamber musician, Chris is a founding member and arranger for Silver Spruce Trio, which creates unique chamber music sonorities through the combination of piano, cello and trumpet, has commissioned new works, toured Mexico and given interdisciplinary collaborative concerts around NYC. Chris is also a member of Filmharmonic Brass, seven top NYC brass players who have performed on over 70 soundtracks, with the mission to create original arrangements, recordings and performances of film music exclusively. Currently with a library of over 50 original arrangements of film music spanning eight decades, their debut recording “Filmharmonic Brass play the music of John Williams” was released to critical acclaim on Roven Records in 2016.