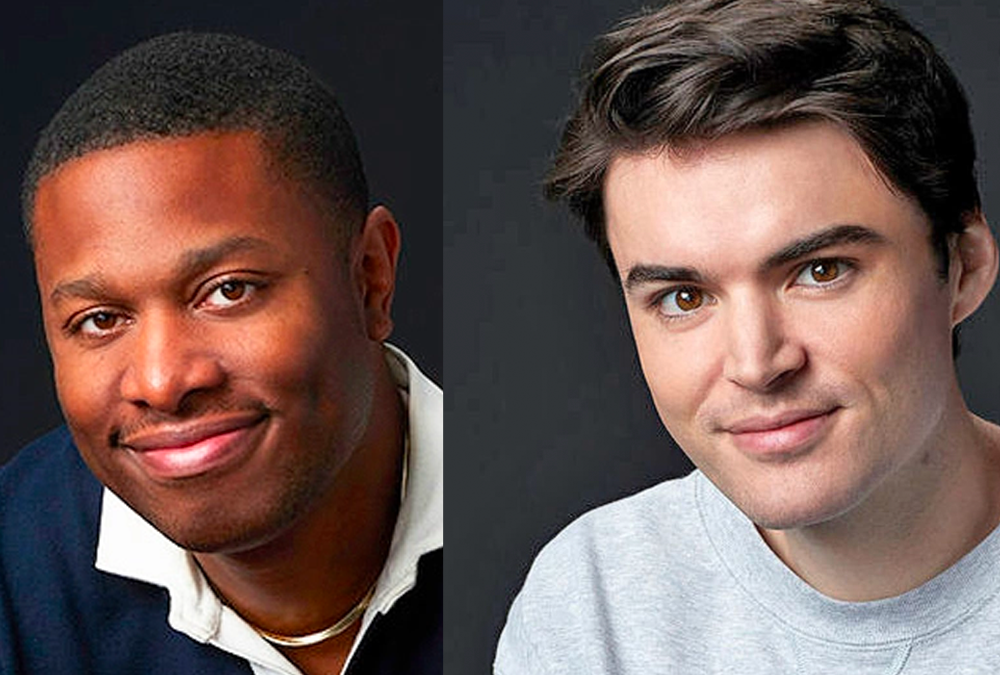 Devon Walker is a New York based comic, actor and writer who can be seen regularly as a cast member on Saturday Night Live.  Devon previously wrote for the Freeform series,  Everything’s Trash and the Netflix animated series,  Big Mouth. Vulture named Devon as a Comedian You Should and Will know in 2022.

Michael Longfellow started performing stand-up comedy during his first year as a student at Arizona State University, where he earned his BA in English literature. He started performing in comedy clubs across the country, after his graduation, as well as at the Netflix Is A Joke festival during its “Netflix Introducing…” showcase. He has also appeared on Conan and the NBC reality competition series Bring the Funny, co-hosted by his future SNL colleague, Kenan Thompson.

Presented by the NIU Arts and Culture Fee 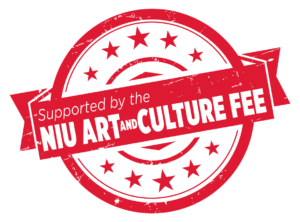