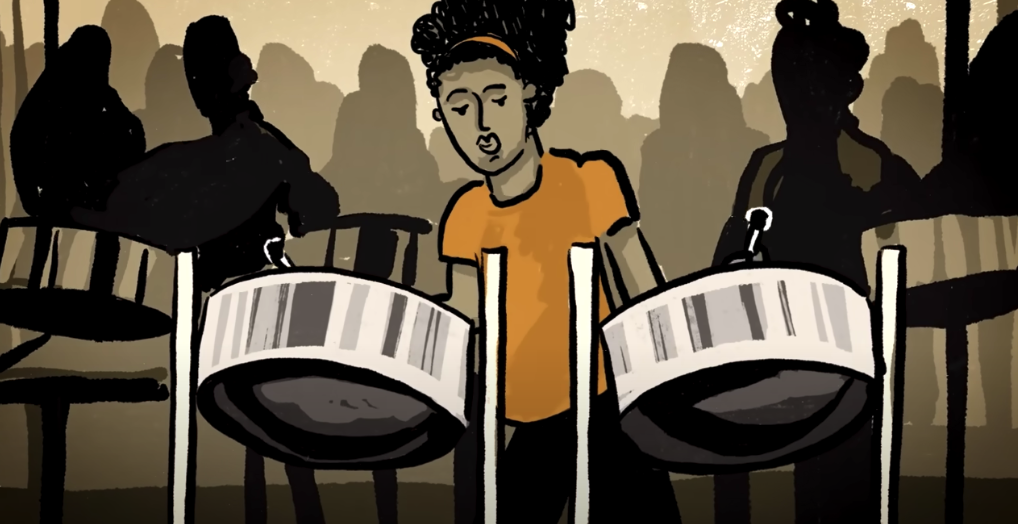 It’s probably not a surprise that when you see an example of steelpan in popular culture that there’s a tie-in to the NIU School of Music’s Steelpan Studies program. Not only does NIU boast the oldest university steelband in the nation, but there has been an impressive amount of talent that has passed through the program over the years.

Google’s “Doodle” on July 26, 2022 proved to be no exception. Titled “Celebrating Steelpan” the video that made up the feature was designed by Trinidad and Tobago-based artist Nicholas Huggins which celebrates the instrument, created and popularized by Trinbagonians.

One of the three musicians who played on the song that accompanies the video is Josanne Francis, a 2014 alumna of the NIU School of Music where she earned her Master of Music.

The NIU Steelband will celebrate its 50th anniversary in 2023.