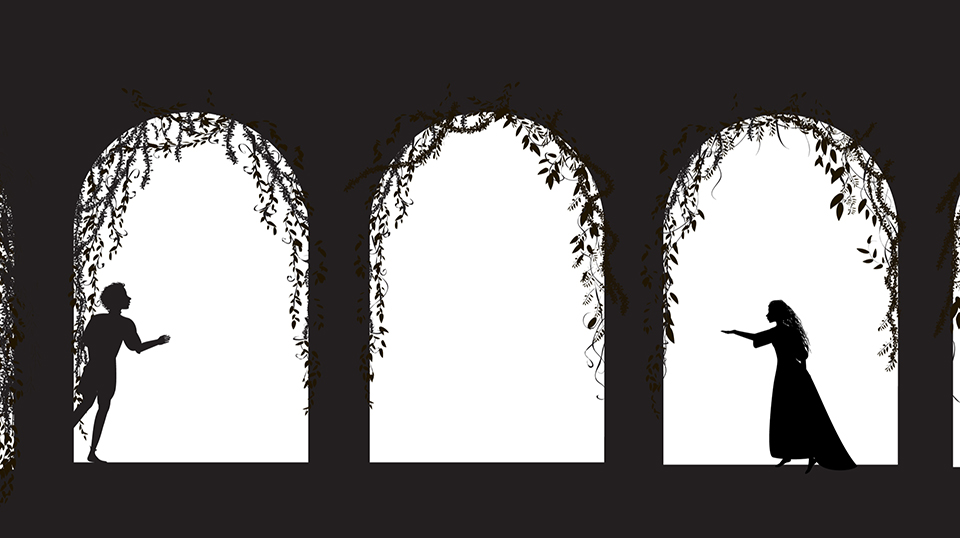 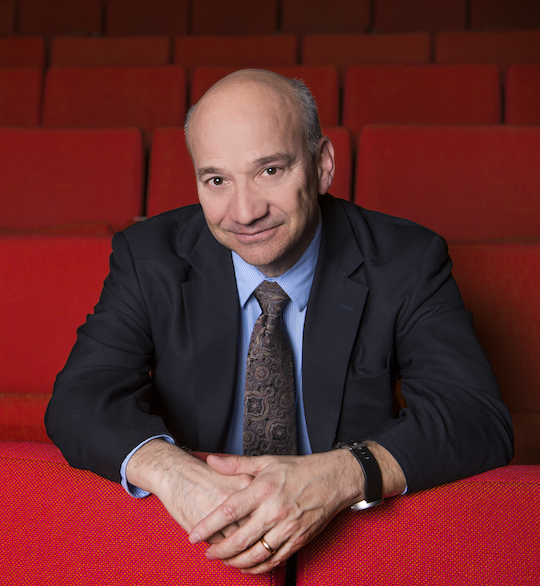 Kane Repertory Theatre, in partnership with the St. Charles Park District, presents a live outdoor production of the Shakespeare classic Romeo and Juliet at the Historic Pavilion on the Fox River. The play, is directed by Northern Illinois University’s Dean of the College of Visual and Performing Arts and Geneva resident, Paul Kassel. It premieres August 12 at 7 p.m. and runs through August with its last show at 2 p.m. on August 29. Tickets can be purchased here.

In William Shakespeare’s Romeo and Juliet, a long feud between the Montague and Capulet families disrupts the city of Verona and causes tragic results. With a 17 person cast, Kane Repertory Theatre brings a contemporary edge to this world classic.

“The story of Romeo and Juliet by William Shakespeare is one of the most enduring tales in our world,” Kassel said. “It is a story of true love, a story of ancient conflicts between rivals; a story of what damage can be done in the name of family, loyalty, and unthinking passion. And as old as this story is, it is also current, and appears almost every day in the news across the world – it can even find its way into our own schools, neighborhoods, and homes.”

“Kane Rep’s staging of Romeo and Juliet honors an ancient tradition of storytelling, using simple means to express profound truths. Where a stick might become a sword, or a cap a crown, a lone figure a teeming crowd. When you join us for this beautiful play by the river, we invite you to do as Shakespeare said and allow us to ‘on your imaginary forces work.’”

Paul Kassel is a professional actor, director, writer, and theater educator. Paul worked Off Broadway, including a year in Vampire Lesbians of Sodom at the famous Provincetown Playhouse in Greenwich Village, and off-off Broadway, in regional theaters, and appeared in several films and television shows. Before moving to Illinois, Paul directed and performed with Halfmoon Theatre Company in Poughkeepsie, NY, for which he directed Is He Dead, Good People, and Almost, Maine. Other professional direction include God of Carnage (River City Repertory) and What Remains: Long Island Stories of 9/11 for Asylum Theatre Company, of which he was a founding member. A long time university professor, favorite college productions include, As You Like It, The Government Inspector, Lysistrata (which he adapted and co-wrote music) at Bradley University; A Shayna Maidel, A Doll House and The Rover (Stony Brook University), and A Flea in Her Ear, Babes in Arms, Measure for Measure and Macbeth (State University of New York at New Paltz).  He continues to act and direct professionally, most recently as the “Stage Manager” in Our Town, produced by the Kane Repertory Theatre Company.  Paul received his M.F.A. from Florida State University/Asolo Conservatory for Professional Actor Training. He is a proud member of AEA and SAG/AFTRA. Paul Kassel is Dean for the NIU College of Visual and Performing Arts and a professor in the School of Theatre and Dance.

Kane Repertory Theatre, in partnership with the St. Charles Park District, presents a live outdoor production of Romeo and Juliet by William Shakespeare directed by Paul Kassel. Regular run performances are Aug 12-13, 17-19, 25-27 at 7pm and Aug 29 at 2 p.m. Tickets are $30 Adults, (ages 19-59) $25 Seniors (ages 60+) $15 Students (ages 3-18). This play is recommended for all ages. For tickets or more information visit the box office online.

Kane Repertory Theatre is a professional 501(c)(3) non-profit theater company located in St. Charles, Ill. By using visceral performance to explore values in America, Kane works to spark conversation, evoke empathy, and strengthen the community. Under the leadership of Executive Director Avery Bowne and Artistic Director Daniil Krimer, Kane Repertory Theatre strives to be one of the Midwest’s leading regional theaters through new play development, reimagining classics, and forming an ensemble of dynamic artists, while providing patrons of all ages with first-class theatre education and engaging new audiences through various outreach efforts.