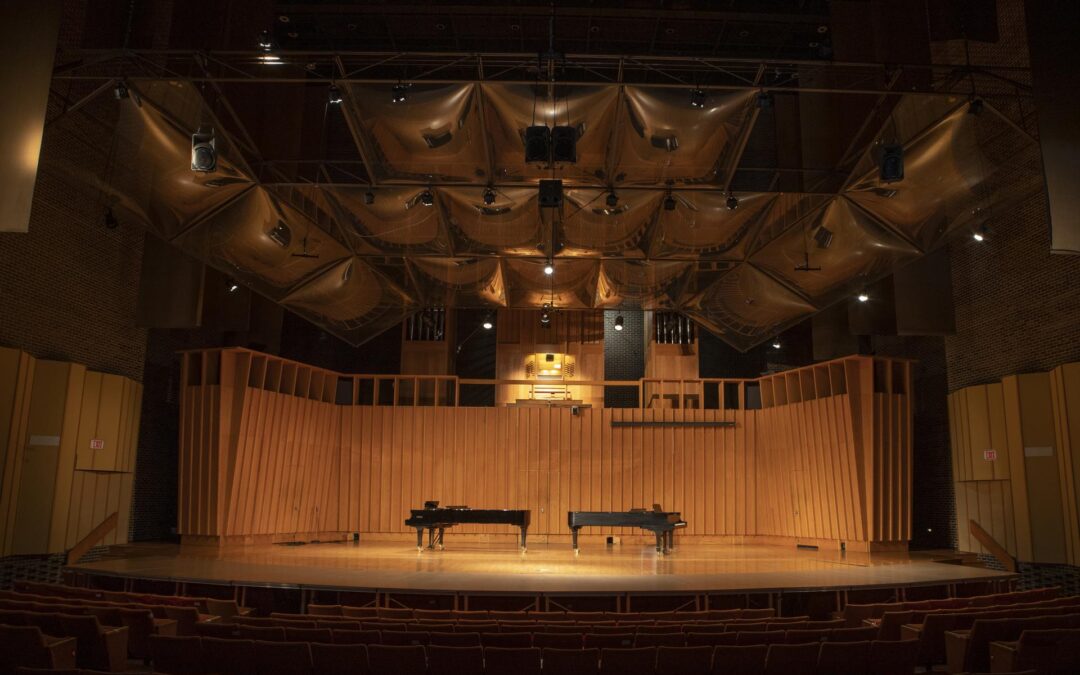 Dr. Philip Ewell, associate professor of music theory at Hunter College of the City University of New York will discuss “Music Theory’s White Racial Frame” at the School of Music All-Student Convocation, Thursday, February 18 at 11 a.m. The convocation will be available via Zoom (Passcode: 0p304b)

Ewell’s research specialities include critical-race studies, Russian music and music theory, Russian opera, modal theory and hiphop and popular music. His writings have been published in top journals. His most recent work entails a critical-race examination of music theory. He presented the paper, “Music Theory’s White Racial Frame” which highlighted the white structures of the field and how these structures can have a negative impact on the racial makeup of music theory.

“I based the paper on a long article, “Music Theory and the White Racial Frame” that appeared on Music Theory Online in June 2020,” Ewell wrote. “My six-part blog, “Confronting Racism and Sexism in American Music Theory” delves further into issues surrounding race and gender, issues that have become so very important in contemporary music studies.”

This work has been the subject of a number of feature stories, many of which can be accessed from his website.

Ewell grew up in DeKalb, and his father John A. Ewell taught mathematics at NIU from 1973 until his retirement in 1998.

Philip began playing the cello at age nine, and attended Stanford University where he originally majored in physics, but switched to his “true love, music.” He holds a BA in Music from Stanford, his MM in cello performance at Queens College (CUNY), has a certificate in cello performance from St. Petersburg (Russia) Conservatory and a PhD in music theory from Yale University. He also studied music theory as a visiting student at Moscow Conservatory.

Ewell received the 2019–2020 “Presidential Award for Excellence in Creative Work” at Hunter College, an annual award given to individual faculty in a select few categories. He was named the “Susan McClary and Robert Walser Fellow” of the American Council of Learned Societies for 2020–2021 in light of his recent work in critical-race studies in music. As a result of this ACLS grant, he is working on a monograph that examines race, gender, and other identities in American music theory; this monograph is under contract at the University of Michigan Press’s Music and Social Justice series, which is edited by William Cheng and Andrew Dell’Antonio.

He is currently serving as “Virtual Scholar in Residence” at the University of Pacific’s Conservatory of Music for 2020–2021, also based on this race scholarship in the music academy. Ewell is also under contract at W.W. Norton with co-authors Rosa Abrahams, Aaron Grant, and Cora Palfy to write a new music theory textbook, “The Practicing Music Theorist,” which he says will be a modernized, reframed, and inclusive textbook based on recent developments in music theory pedagogy.