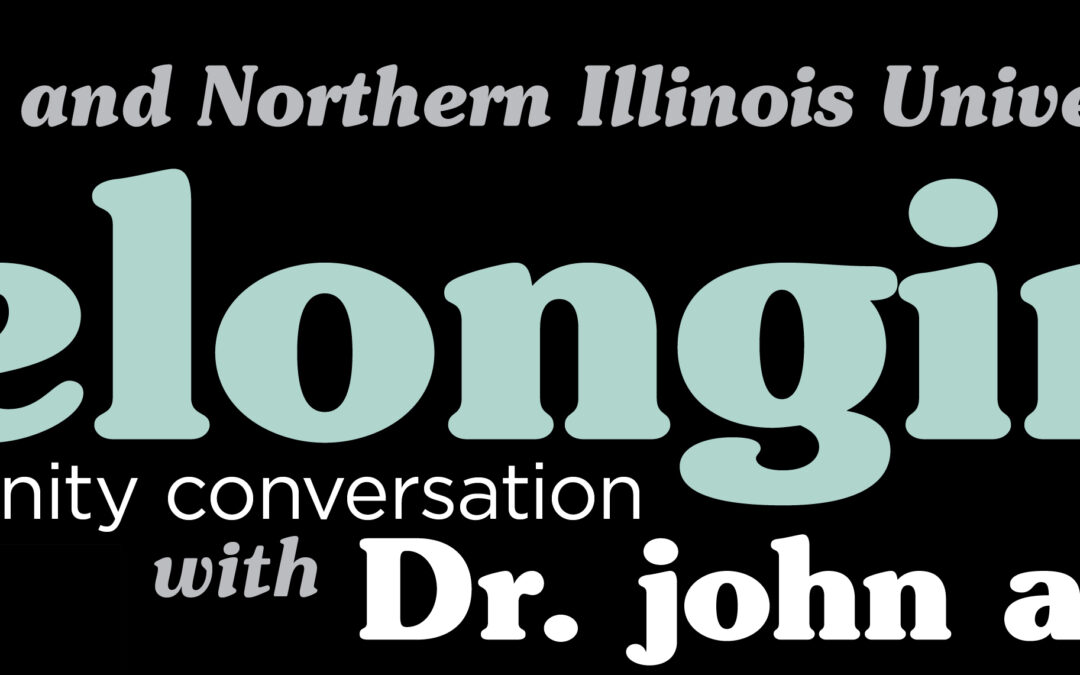 The City of DeKalb and Northern Illinois University present, “Belonging” a community conversation with Dr. john a. powell. It is a virtual conversation, from 6 to 8 p.m., Thursday, October 22. 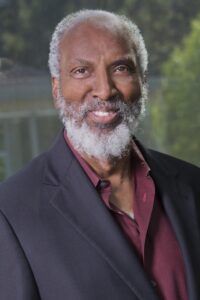 In January 2020, the NIU Office of Academic Diversity, Equity and Inclusion and the City of DeKalb met to discuss how to bring their communities together and how all community members can feel a sense of inclusion and belonging in DeKalb. As a result, the two entities have worked together to hosting this city-wide and university-wide conversation on belonging with a national expert who has dedicated his academic and professional career to addressing racism, othering and how to build and unify communities around common principles of belonging.

“Belonging” is a discussion with internationally recognized scholar, Dr. john a. powell (Dr. powell spells his name in lowercase in the belief that we should be “part of the universe, not over it, as capitals signify.”) Registration is required to join the event at either www.cityofdekalb.com/belonging or go.niu.edu/belonging.

Dr. powell is currently professor of Law, professor of African American and Ethnic Studies, the Robert D. Haas Chancellor’s Chair in Equity and Inclusion and the director of the Haas Institute for a Fair and Inclusive Society, all at University of California, Berkeley.  He has written extensively on issues of structural or systemic racism; racial justice; concentrated poverty; urban sprawl; opportunity-based housing; voting rights; affirmative action in the United States, South Africa and Brazil; racial and ethnic identity; spirituality and social justice; and the needs of citizens in a democratic society.

Dr. powell was formerly the executive director of the Kirwan Institute for the Study of Race and Ethnicity at The Ohio State University and held the Gregory H. Williams Chair in Civil Rights and Civil Liberties at the Moritz College of Law. Dr. powell also founded and directed the Institute on Race and Poverty at the University of Minnesota. He has served as director of Legal Services in Miami, Fla., and was the national legal director of the American Civil Liberties Union, where he was instrumental in developing educational adequacy theory.