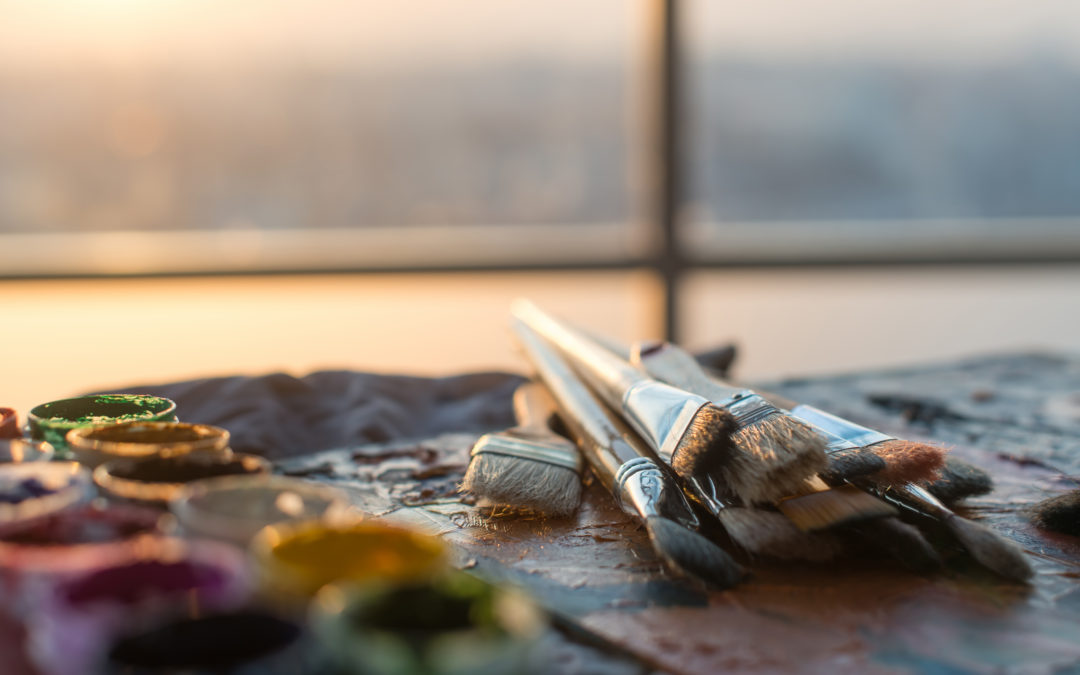 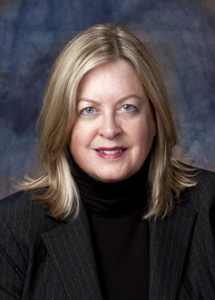 Kerry Freedman, professor and past head of art education, NIU School of Art and Design

Kerry Freedman, professor and past division head of art and design education in NIU’s School of Art and Design is the 2019 recipient of the United States Society for Education Through Art’s (USSEA) Ziegfield Award.  The award is named in honor of Edwin Ziegfeld, a pioneer in arts education, one of the founders of the International Society for Education Through Art and the first president of the National Arts Education Association.

The Ziegfeld Award is given annually to honor distinguished leaders who have made significant contributions to the national and international fields of art education.

Freedman has received many honors in her career, but to her, the Ziegfeld stands out. “I’ve had other international recognition,” she said. “But this award has special meaning to me because it’s the most prestigious U.S. international award you can receive in the field of art education.”

The award is recognition of the recipient’s commitment to scholarship, leadership and service.  Key among those is leadership, and Freedman is one of the most published art education scholars in the field.  Her publications have been influential; she has been active in art education associations for many years and has been the editor of the major U.S. research journal in the field, the National Art Education Association’s Studies in Art Education.

Her book, Teaching Visual Culture: Curriculum, Aesthetics and the Social Life of Art is widely used and referenced nationally and internationally, and is now a foundation for the art content test for teacher educators in Illinois.  Recently, this book was translated into Mandarin supported by a grant from the Taiwanese government.  Freedman’s works have been translated into seven languages.

Freedman’s latest service venture is the Art Education Research Institute (AERI), which she co-founded with Donal O’Donoghue, professor of art education at the University of British Columbia.  AERI is a virtual institute comprised of higher educators actively involved in the production of research and scholarship in visual arts education that takes a position against racism, sexism, classism, ableism, and other systems of oppression.  The institute supports critical, systematic, empirical, and theoretical research and scholarship, which addresses key intellectual and practical issues in the field of art education.

Freedman is currently the co-chair of AERI along with Jeffrey Broome, associate professor of art education at Florida State University. The annual symposium has traditionally been held in the fall at NIU’s Naperville Center, but this year will be held in New York City at Teachers College, Columbia University, September 19-21.