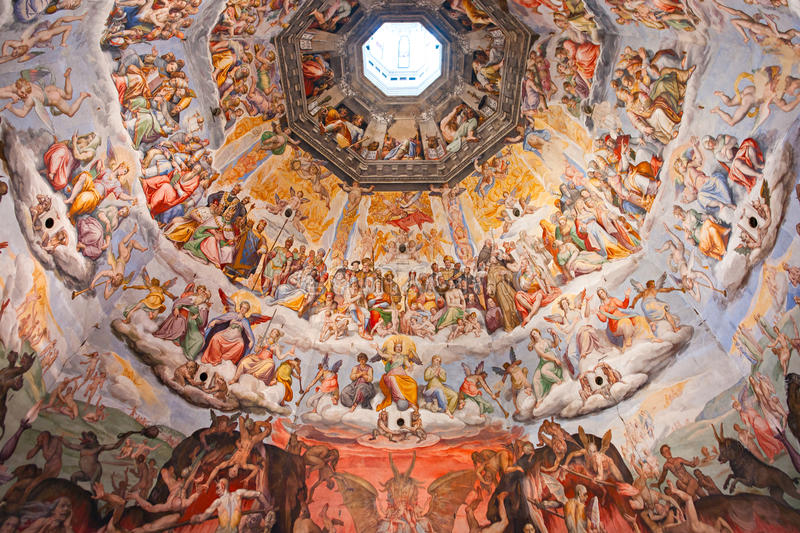 Mary Quinlan, Professor of Art History in NIU’s School of Art and Design, has received a major grant from the National Science Foundation to support her research into the roles of vision and visual psychology in 16th century iconoclasms. 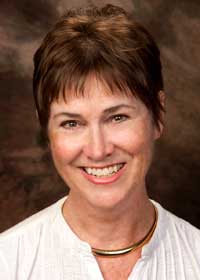 Quinlan is working on a book that will serve as a companion to her 2013 (reissued in paperback 2016) work “Art, Optics, and Astrology in the Italian Renaissance” published by University of Chicago Press.  “This new project focuses on vision, visual psychology, neurology–the way visuals ‘brainwash’ people,” she said.  “Although it is a study of the violent destructions of thousands of religious artworks in the 16th century, it has applications for religious iconoclasms in the present.

“It deals with the power of images to affect the mind.  Politicians and marketers also use images to influence our perceptions.  It’s not a new phenomenon.”

Quinlan’s research is interdisciplinary in nature, bringing together art, science, and religions.

“These violent European religious iconoclasms have been studied for several hundred years,” she said, “but not from a science and technology perspective. This book is designed to fill that gap.  It is the argument of this study that a common belief in the ways vision and visual psychology worked, and the different uses of that knowledge by artists on the one hand and theologians on the other, set religious art on a collision course with the Reformation understandings of the image.”

Quinlan credits her students with inspiring her.

“Over the years I’ve taught thousands of NIU students,” she said.  “You know if your classes are striking a chord with them. If you cannot find the deep human interests in art, they— in fact anyone— will be much less interested in it.”

Director John Siblik and Dean of the College of Visual and Performing Arts, Paul Kassel, pushed her to pursue this work.

“The interdisciplinary nature of the research really interested them,” she said.  “In that period the great scientists were also great artists. Leonardo da Vinci is only the best known among these artist-scientists who were probing the mysteries of nature.”  Quinlan also says getting the grant would not have been possible without the assistance of Donna Martin in NIU’s Sponsored Programs department. “Great team work!”