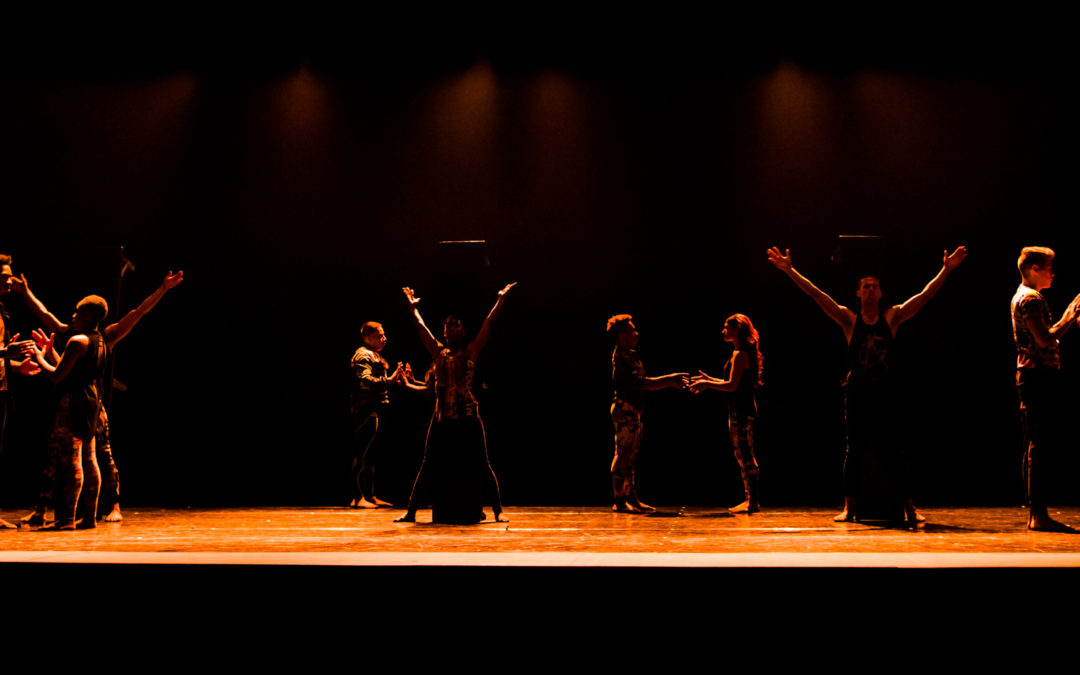 Students from the NIU Dance program performed at the Central Conference of the American College Dance Association (ACDA) at the University of Illinois at Urbana-Champaign on March 17-18.  Their performance was of such high quality that they earned the top honor at the conference, and with it, an invitation to perform at the National College Dance Festival held June 6-9 at the Kennedy Center in Washington, DC.

This is the story behind the dance they performed, titled “ENUF,” and why the chance to perform at the Kennedy Center is so important, as told by the person who choreographed “ENUF,” NIU School of Theatre and Dance Professor Paula Frasz. 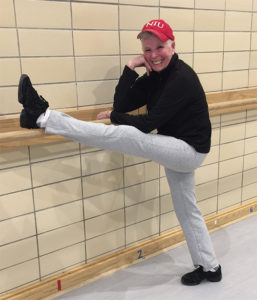 In the summer of 2016 I was sitting in my car waiting for the endless train to pass by in downtown DeKalb,” Frasz said.  “The news was all about another young black man shot by police, the Colin Kapernick kneeling during the national anthem scandal, etc.

One of the train cars that went by had a graffiti tag on it that said: ENUF in capital letters.

I sat there and thought to myself, ‘Yes, I agree. ENUF already.’ I decided at that moment, because we have a wonderful group of minority dancers, that my next piece of choreography would be a dance addressing the history of oppression, suppression and violence against minority groups.

I am an old hippie and protest is in my blood. It was time to speak out and my forum is movement.

Soooooo, the dance, “ENUF,” was born. 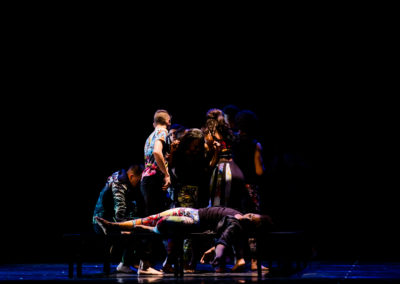 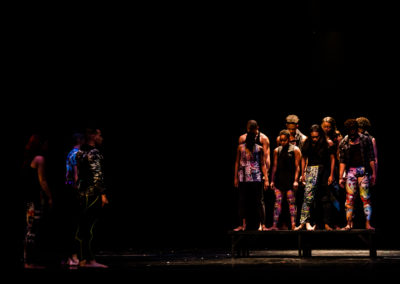 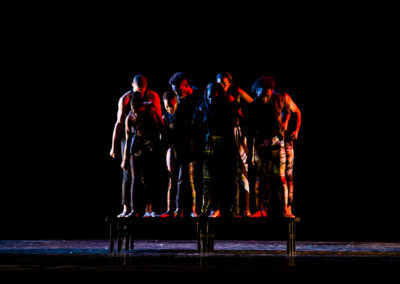 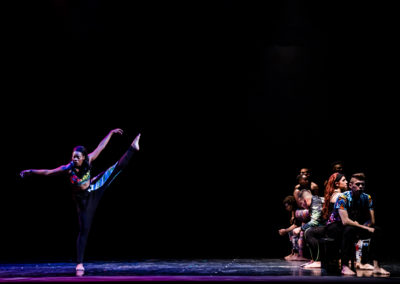 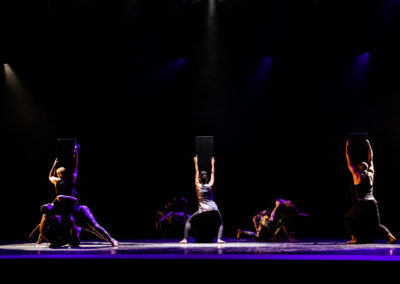 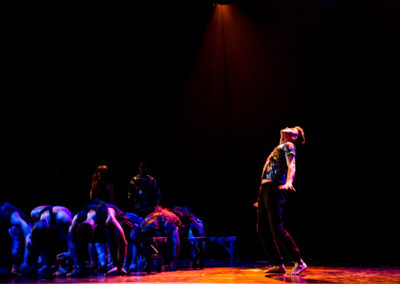 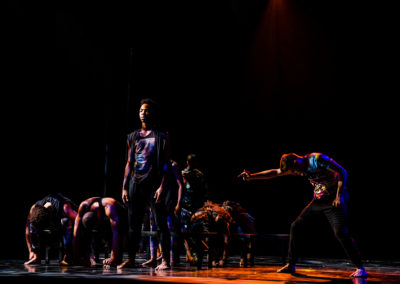 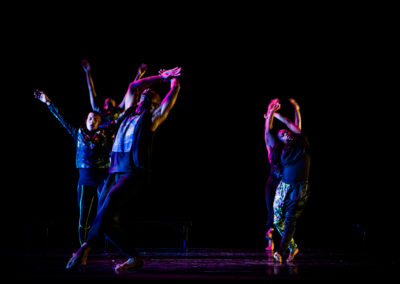 When it was honored by being selected as the best in the midwest, it was especially meaningful.  When I started here at NIU 25 years ago, there was ONE black girl taking dance.

I made it my mission to attract and train minority students as professional dancers. I also made a point of including dances in our concerts that were specifically choreographed for black, hispanic and other minority casts. The seven black, three hispanic and one white dancer in ENUF helped me realize the meaningful message of the dance, and they dance it with such heart!

This is their chance to speak out, and they do so with passion and courage.

We are an equal parts ballet and modern dance program. We produce students that are wonderful technicians and powerful, emotional performers. I believe this is one of the best training programs in the country. But it is a SECRET.

With no budget for advertising, we operate under the radar. Performing at the Kennedy Center will bring the dance program the publicity and recognition it deserves. Our graduates in dance are performing with renowned dance companies, on Broadway, at Radio City, at the Lyric Opera of Chicago to name a few.

They are artistic directors, choreographers and instructors of note. Our insistence on excellence has produced successful artists in every aspect of dance, and the Kennedy Center honor will show that to the nation.

The dancers who performed for NIU at the Central Conference of the American College Dance Association are:

Performances will be held at the Kennedy Center in three sessions starting on Thursday, June 7.  For more information on the National College Dance Festival visit their website.