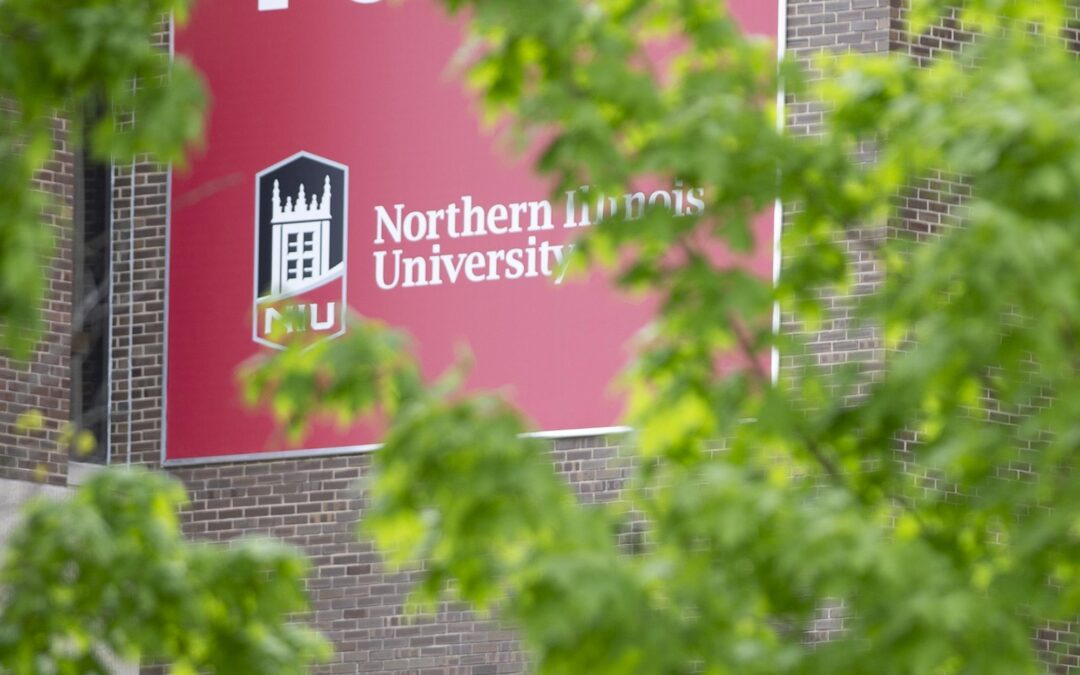 Paul Kassel, Dean of the NIU College of Visual and Performing Arts, who has guided the college through some extraordinarily challenging times, has accepted the offer of a second five-year term as dean.

Kassel came to NIU in 2015 after more than a dozen years as a Professor of Theatre at SUNY New Paltz where he also served as Associate Dean of their School of Fine and Performing Arts, and had spent the last two years in the role of Interim Dean.

In his first term, Kassel was credited for his work instituting key curricular changes, recruitment efforts that have resulted in increases in enrollment in CVPA, and the hiring of new faculty. He has developed strong external relationships with the community, alumni and friends of the college. Kassel is seen as a strong and passionate advocate for the college and for the arts more generally. And he was lauded for his commitment to diversity, equity and inclusion demonstrated through programming and events such as the Art and Soul street painting event. His efforts to increase support to offer top notch arts programming to audiences university-wide resulted in the establishment of the Arts and Culture Fee to support those efforts.

Kassel received his M.F.A. in Performance from the Florida State/Asolo Conservatory of Professional Actor Training. He is a member of Actors’ Equity Association and the Screen Actors’ Guild/American Federation of Radio and Television Artists. Professional associations include the International Conference of Fine Arts Deans, the Alliance of Arts in Research Universities, the National Conference of Arts Administrators, and the Association for Theatre in Higher Education.

Show your support as Huskies United kicks off

At 4:25 p.m., Wednesday, June 23, the NIU Foundation kicks off  Huskies United — a day of giving — when those who love our great university can show their Huskie pride and help move NIU forward.

The foundation is grateful to have many in our NIU family standing behind them in this endeavor. In fact, alumnus Ray Banks, ’86, and his husband Dr. Eric Erickson, agreed to kick off Huskies United with a special challenge gift. If Huskies United totals 1,000 gifts, it will unlock the Banks-Erickson Challenge of $150,000 to support student scholarships.

In regard to his and Eric’s philanthropy, Ray recently shared the following:

“We want young people to discover themselves as we did, to find out what they are good at and what they love to do, and to apply it to good endeavors that are right, just and better.”

Huskies United is one more opportunity for us to assist those who need help, and contributions of all sizes make a difference. Visit the NIU Foundation’s Huskies United website to learn more about the many ways you can participate. 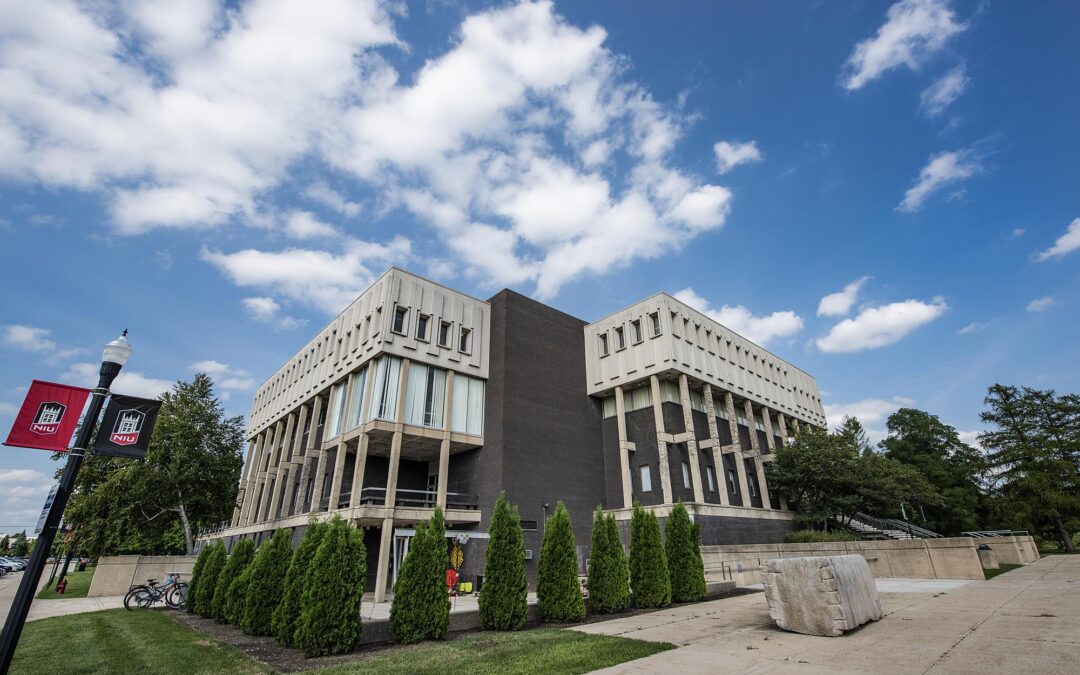 Douglas Boughton, Ph.D., who had been serving as Acting Director of the NIU School of Art and Design since the fall of 2020 has accepted the position on a permanent basis. It is Boughton’s second stint as director of the school. He also served in the role from 2008 to 2014.

He is a member of the Council for Policy Studies in Art Education (USA), is Chair of the Distinguished Fellows of the NAEA, an honorary life member of the Australian Institute of Art Education (now Art Education Australia) and the South Australian Visual Arts Education Association. He has won the NAEA Higher Educator of the Year Award (2017) and the Illinois Higher Educator of the Year (2015). In 1997 he won the Studies in Art Education Invited Lecture Award for consistent contributions through published literature to the direction and scope of the profession, in 2006 he won the USSEA Edwin Ziegfeld Award for his outstanding contribution to international art education.

Boughton has close to a hundred publications including articles and book chapters, a monograph, and three co-edited books on the topics of art education curriculum policy, assessment, and multiculturalism (including books and articles published in nine languages, (Chinese, Hungarian, Korean, Portuguese, Turkish, Dutch, German, Greek, and Slovenian). He has given keynote addresses and invited lectures in twenty-five countries throughout Europe, Asia, South America, North America, South East Asia and the Pacific regions.

His research interests include: assessment, curriculum, risk taking and the creative process, and international issues in art and design education. 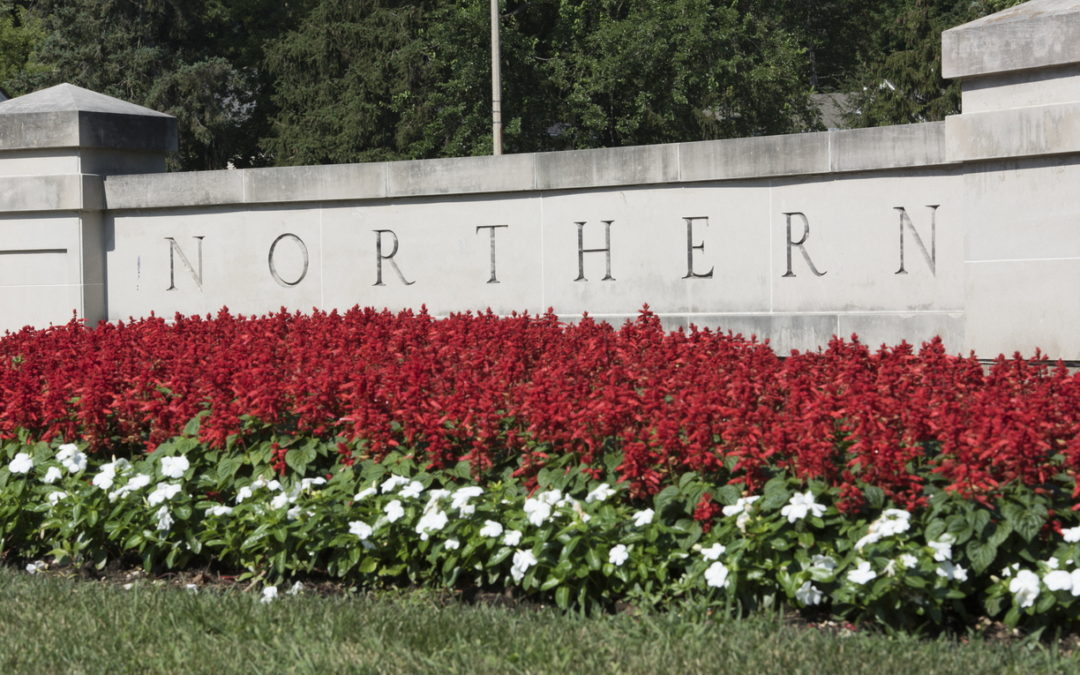 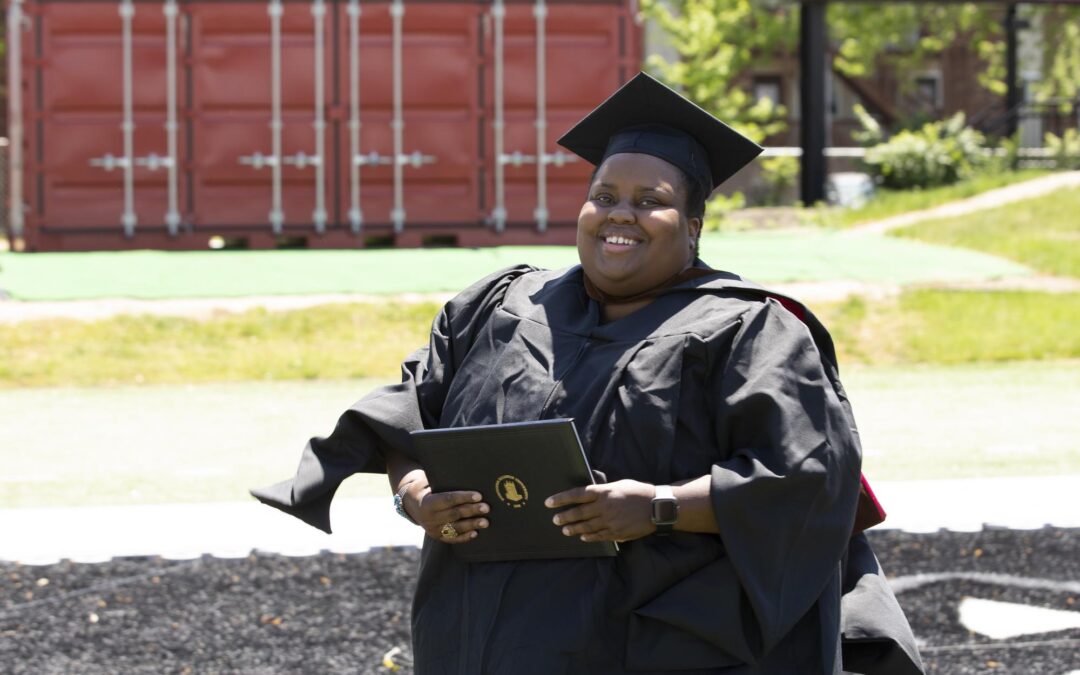 Angie Redmond received her MFA in Painting with a museum studies certificate, and was one of many NIU students who were able to attend an in-person graduation ceremony over the weekend. Angie’s story was featured in the master’s degree commencement video. 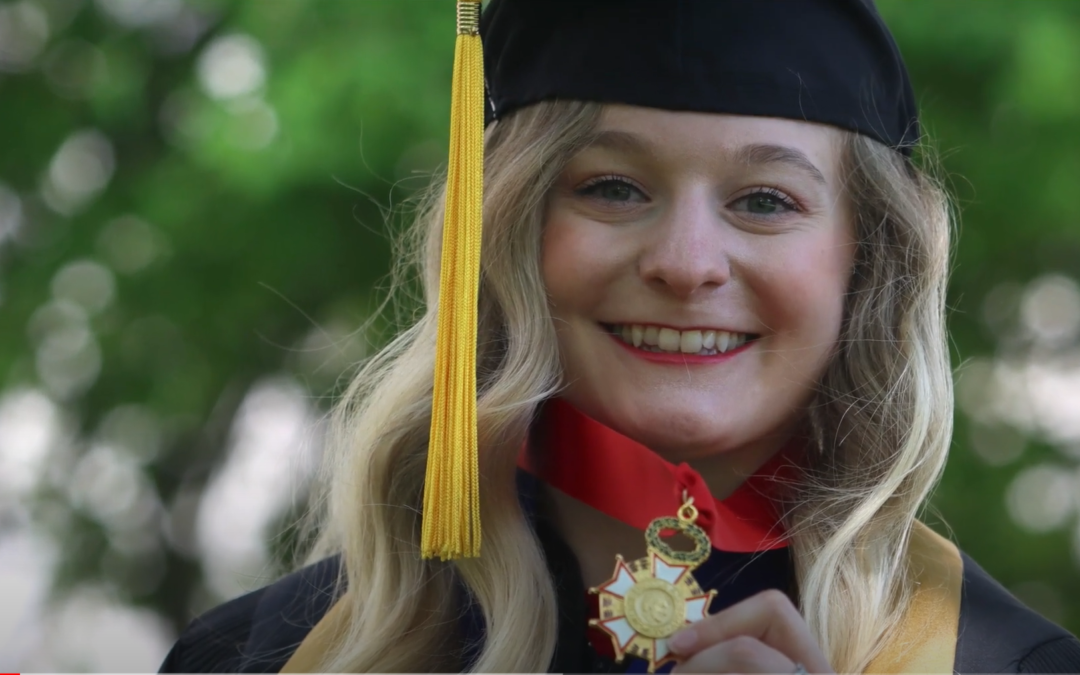