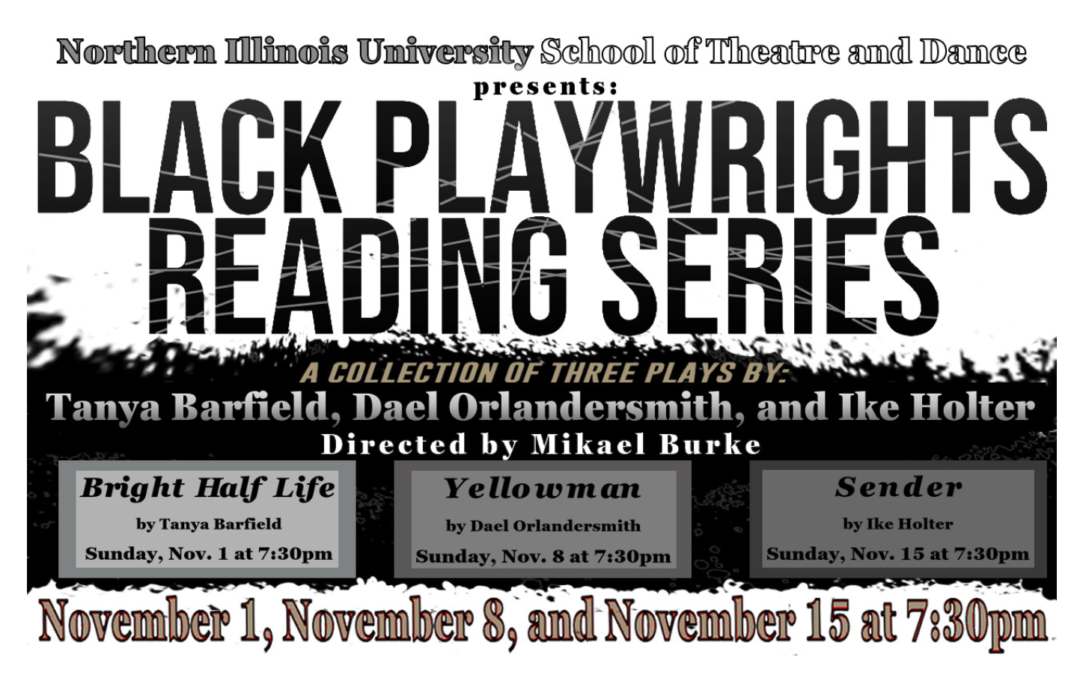 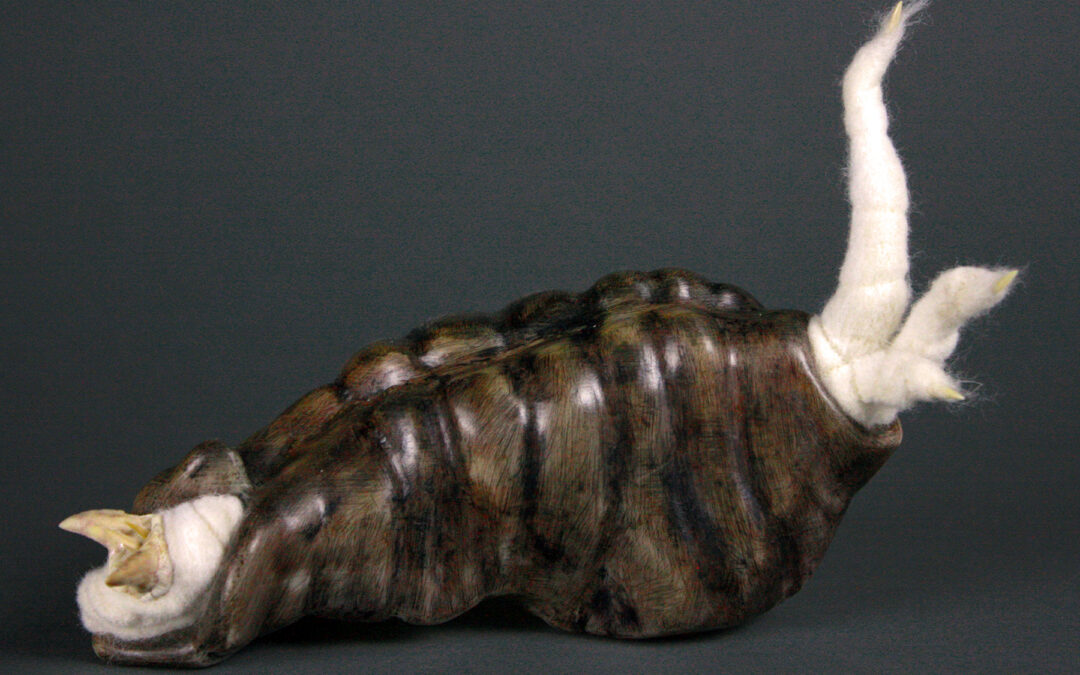 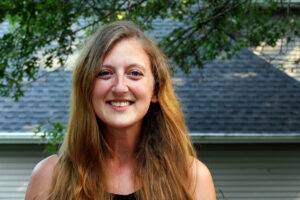 Stephanie Sailer, program advisor and recruitment coordinator in the School of Art and Design has had one of her sculptures selected for the Chicago Sculpture International (CSI) 20 20 show. END_OF_DOCUMENT_TOKEN_TO_BE_REPLACED 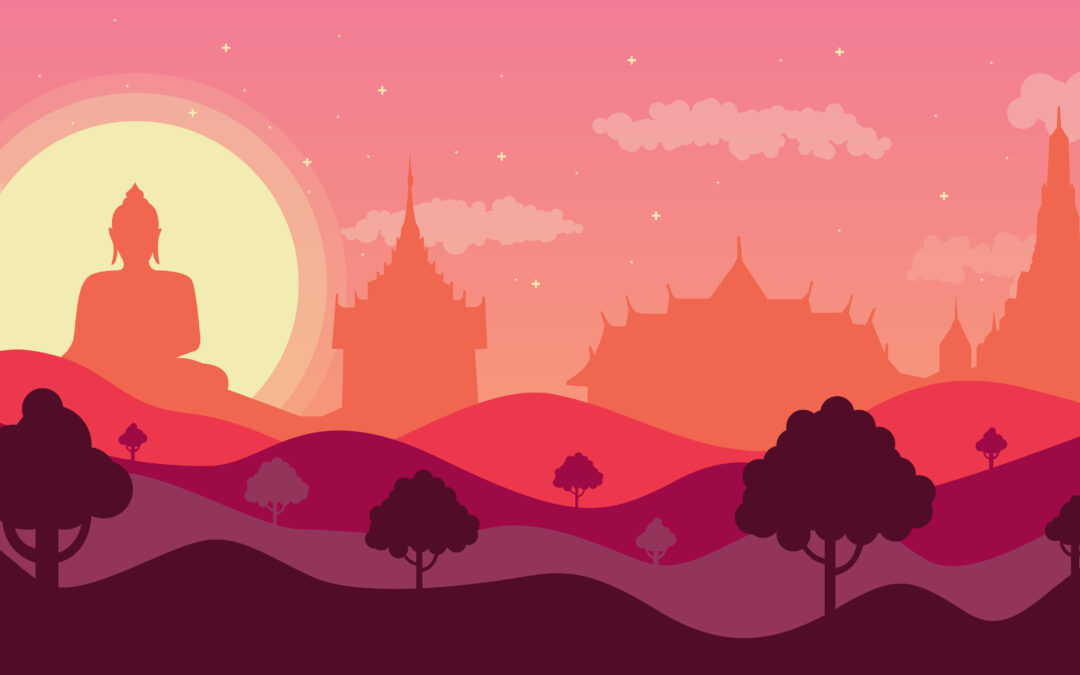 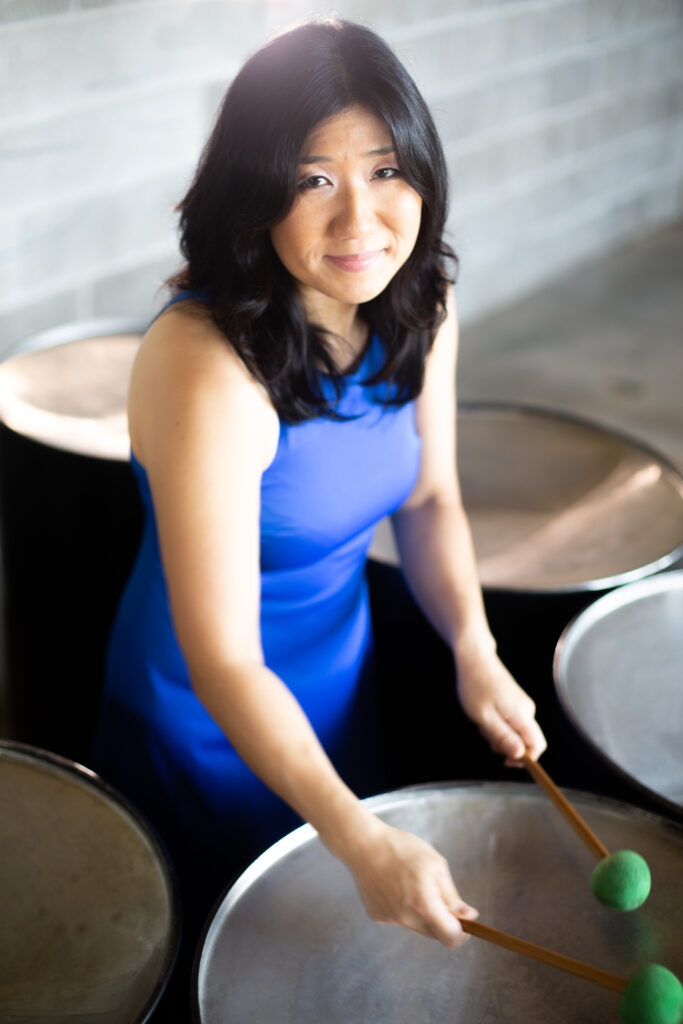 Yuko Asada, is a musical instrument tech in the NIU School of Music. She is director of the Community School of the Arts Steelband and assists Liam Teague with the NIU Steelband.

She was invited in December 2019 to present at Mahasarakham University in Thailand.

Yuko used part of her time during the COVID-19 stay at home order to create a two-part video about her trip to share with members of the NIU Steelband. END_OF_DOCUMENT_TOKEN_TO_BE_REPLACED 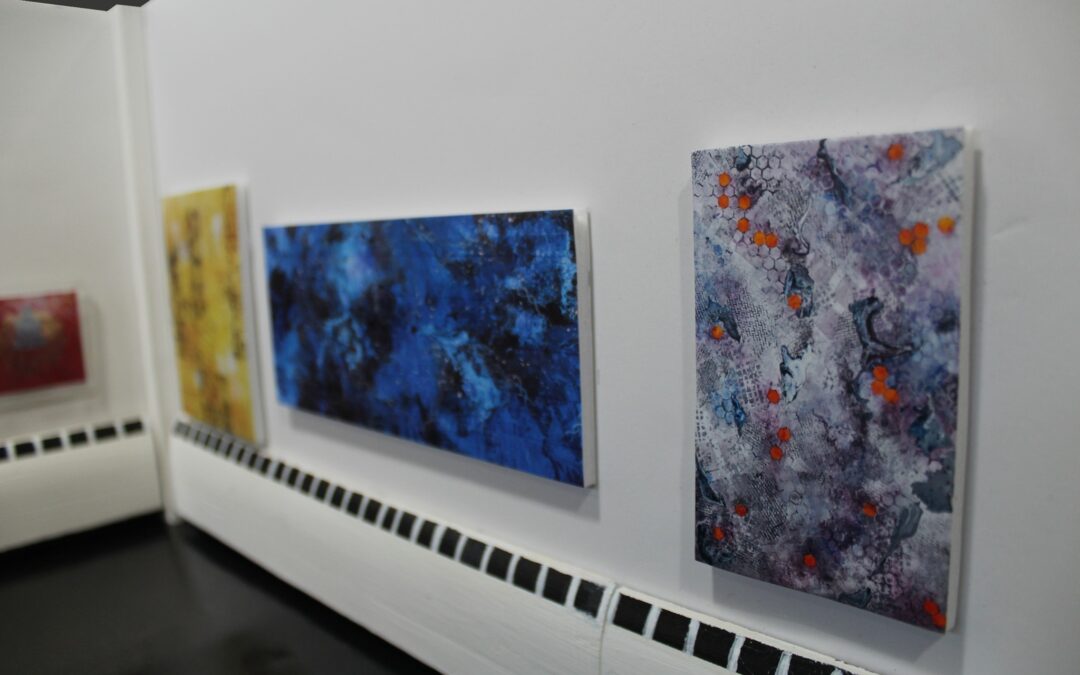 Anna-Marie was scheduled to exhibit her thesis show in the Annette and Jerry Johns Student Art Gallery, but because the gallery is closed due to the COVID-19 pandemic, she did the next best thing.

Here is her “Edge of Epiphany” Virtual Art Show. 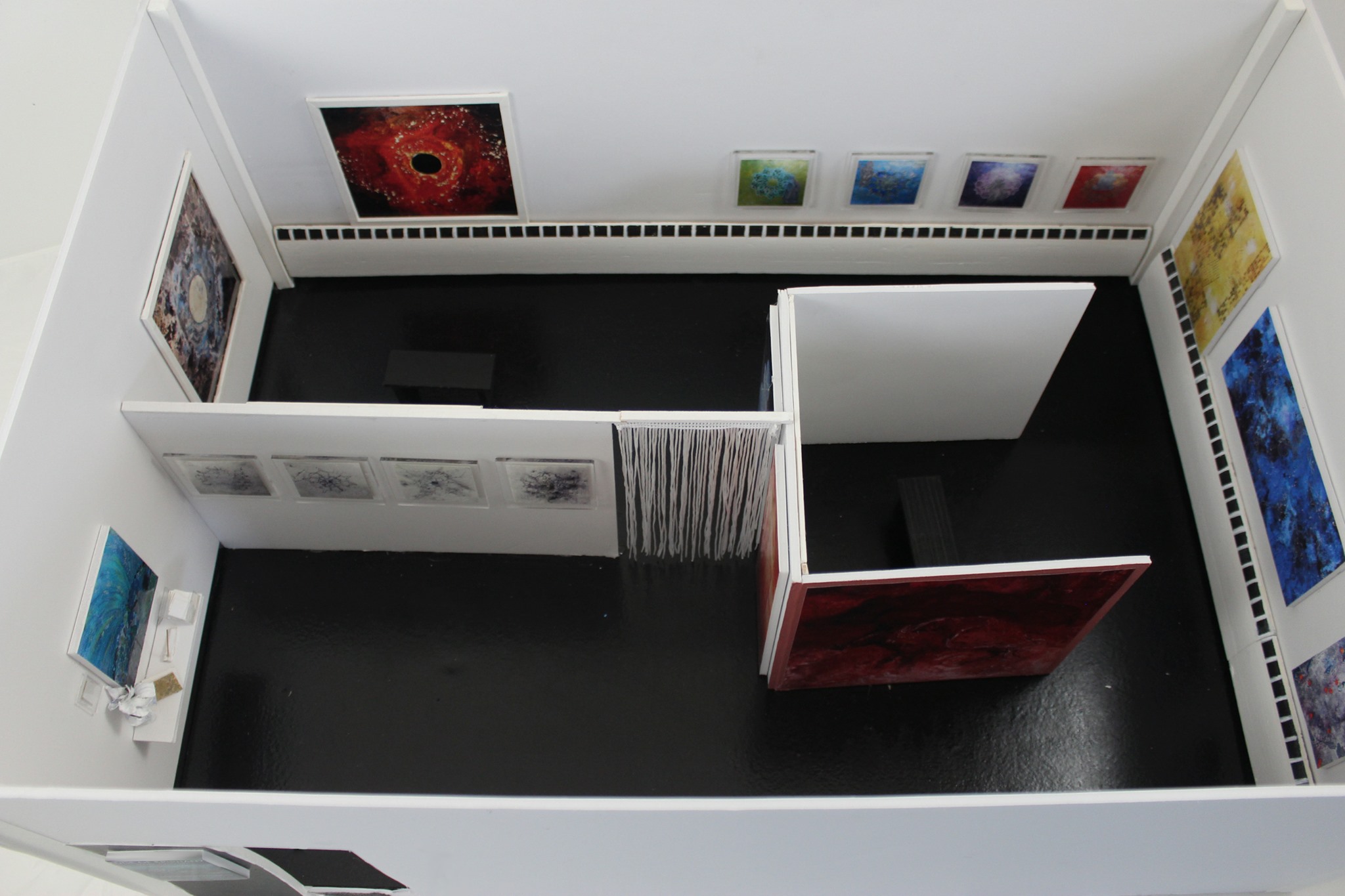 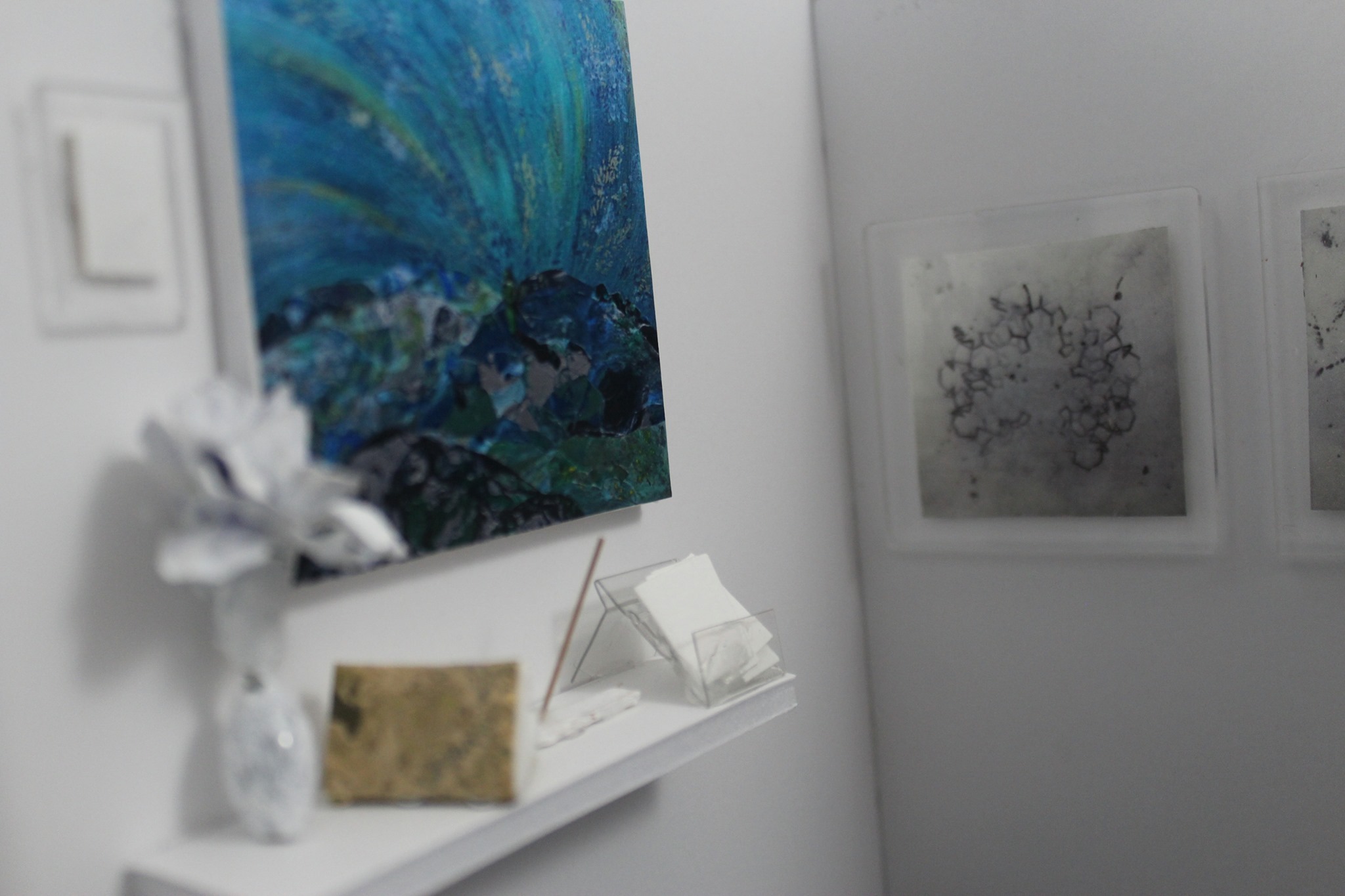 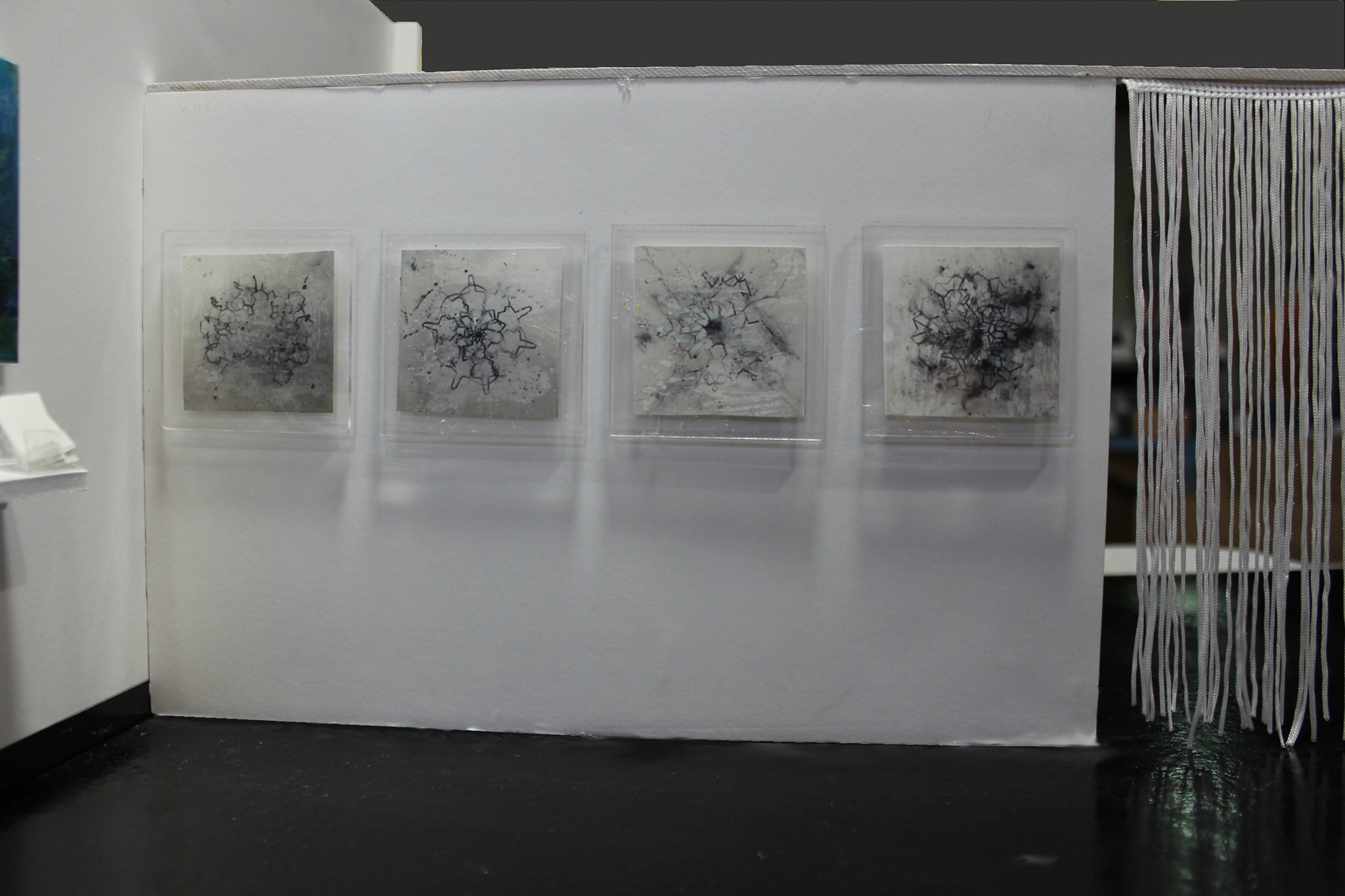 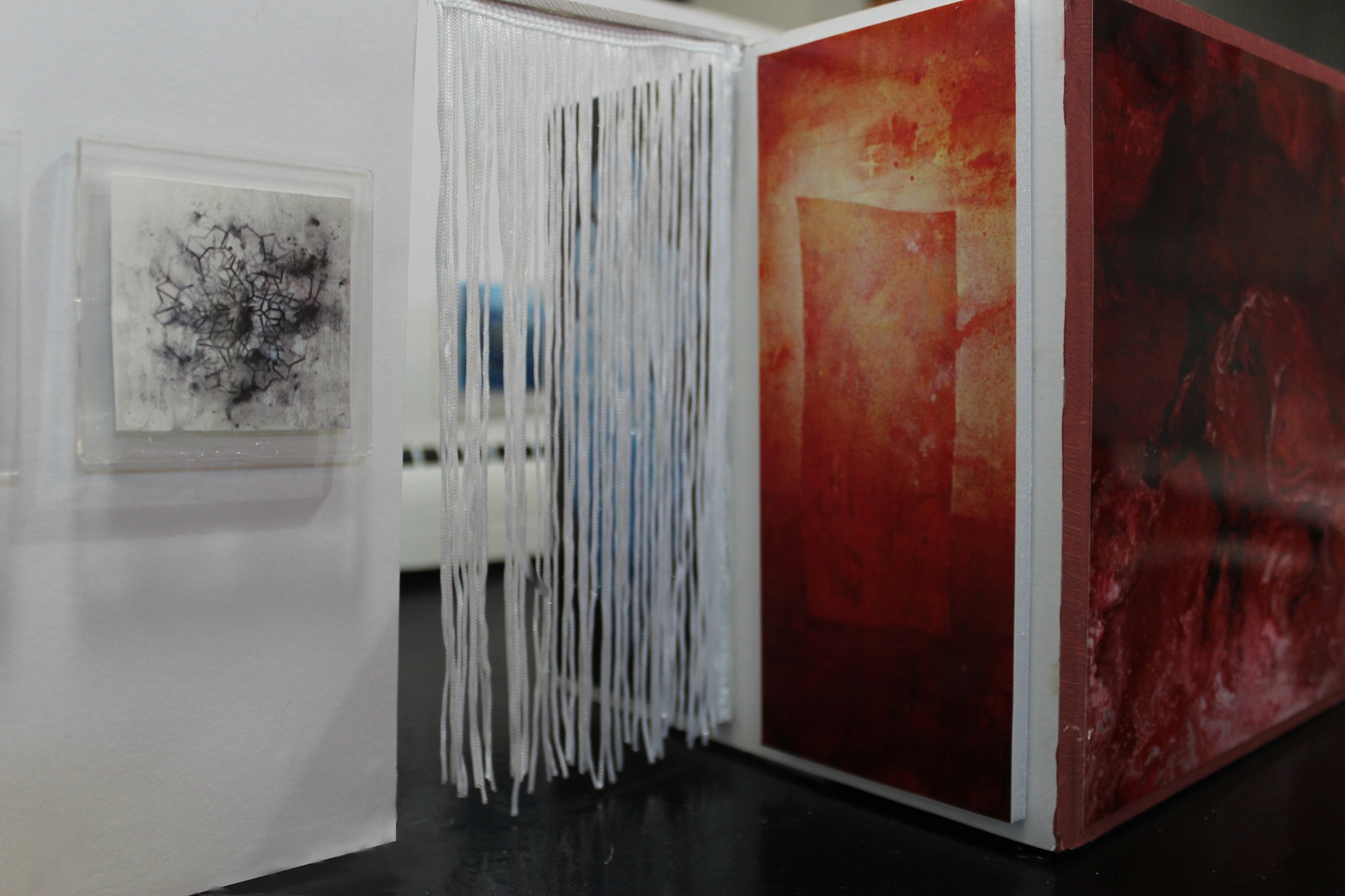 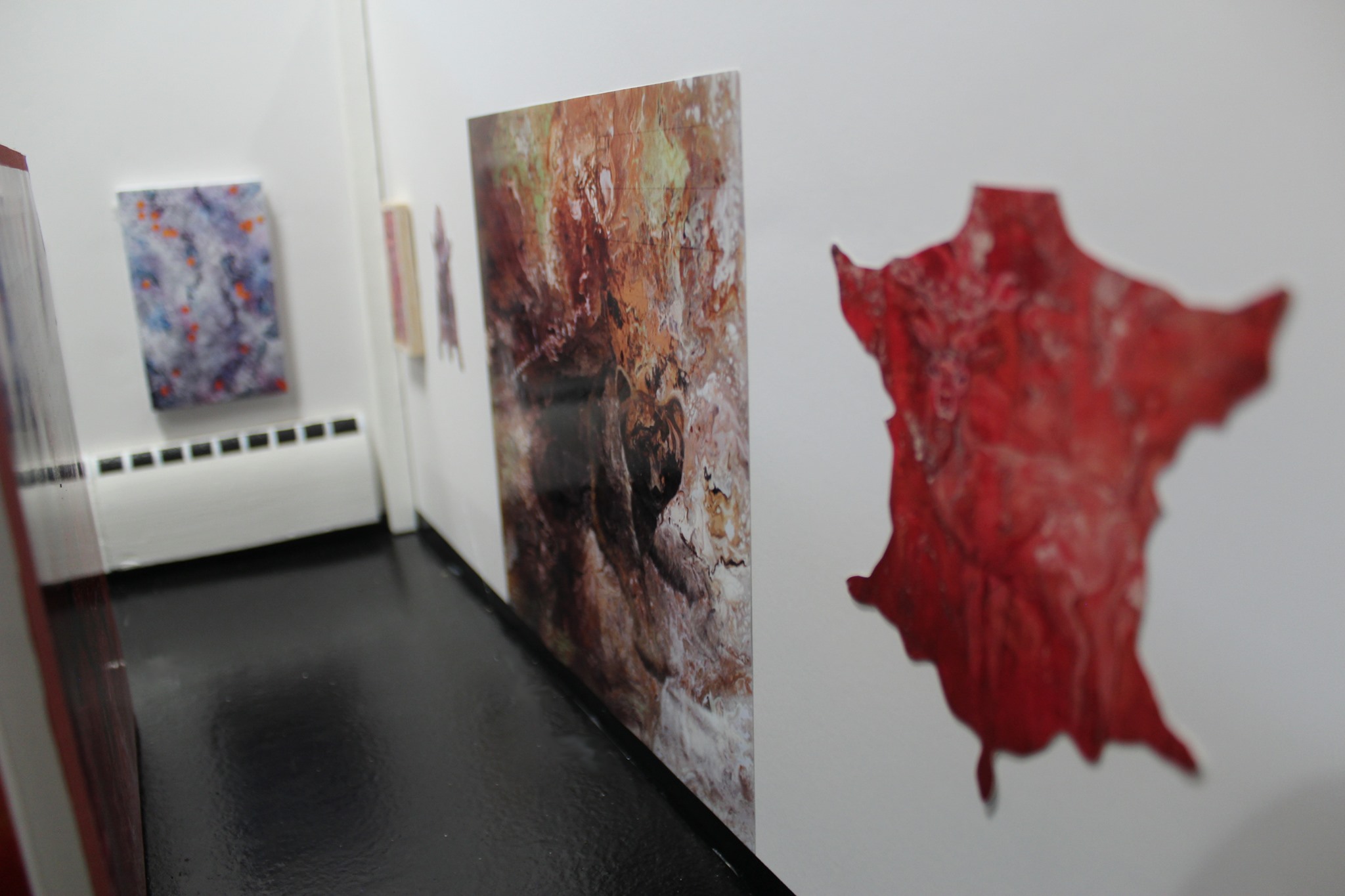 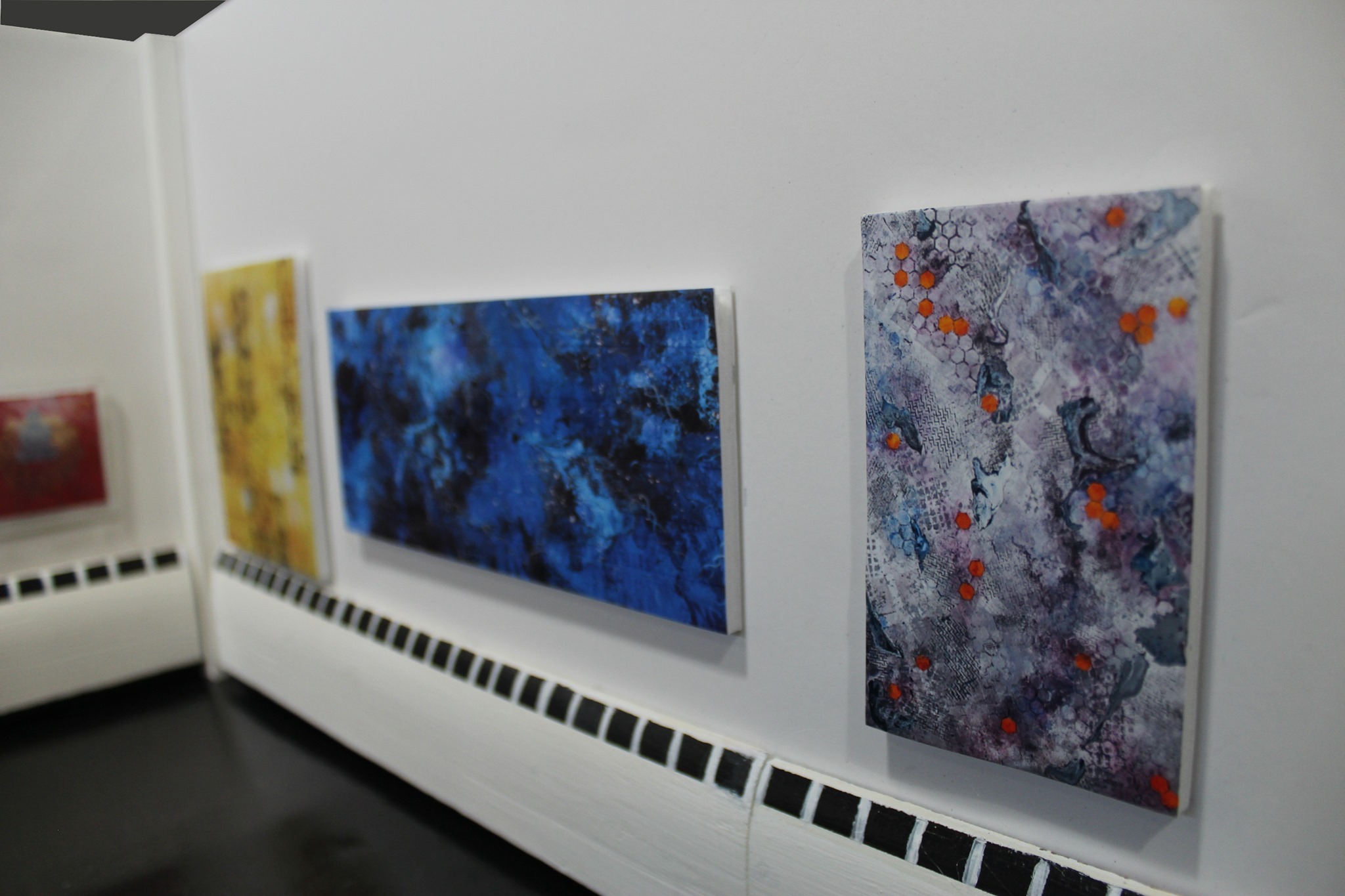 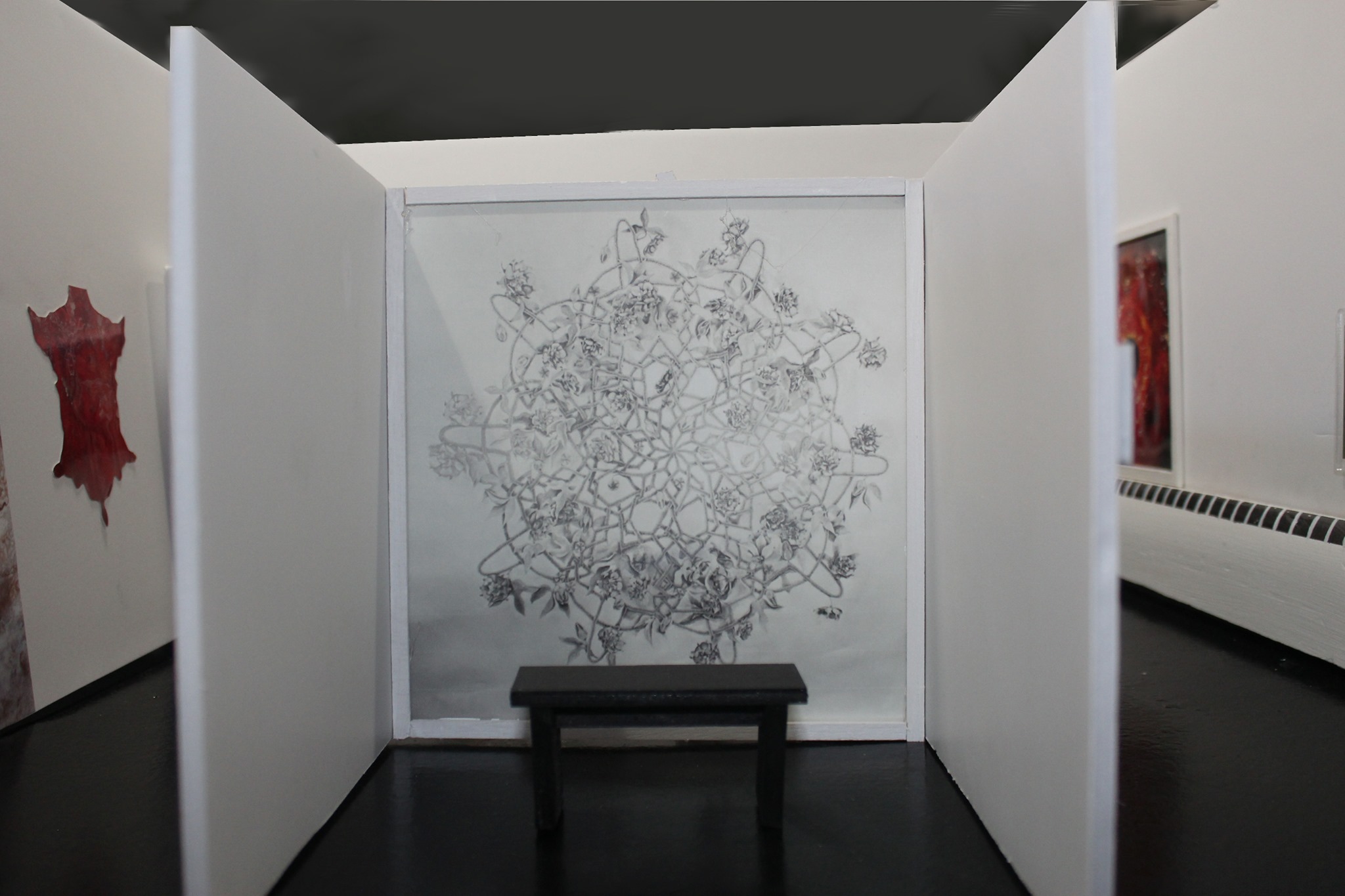 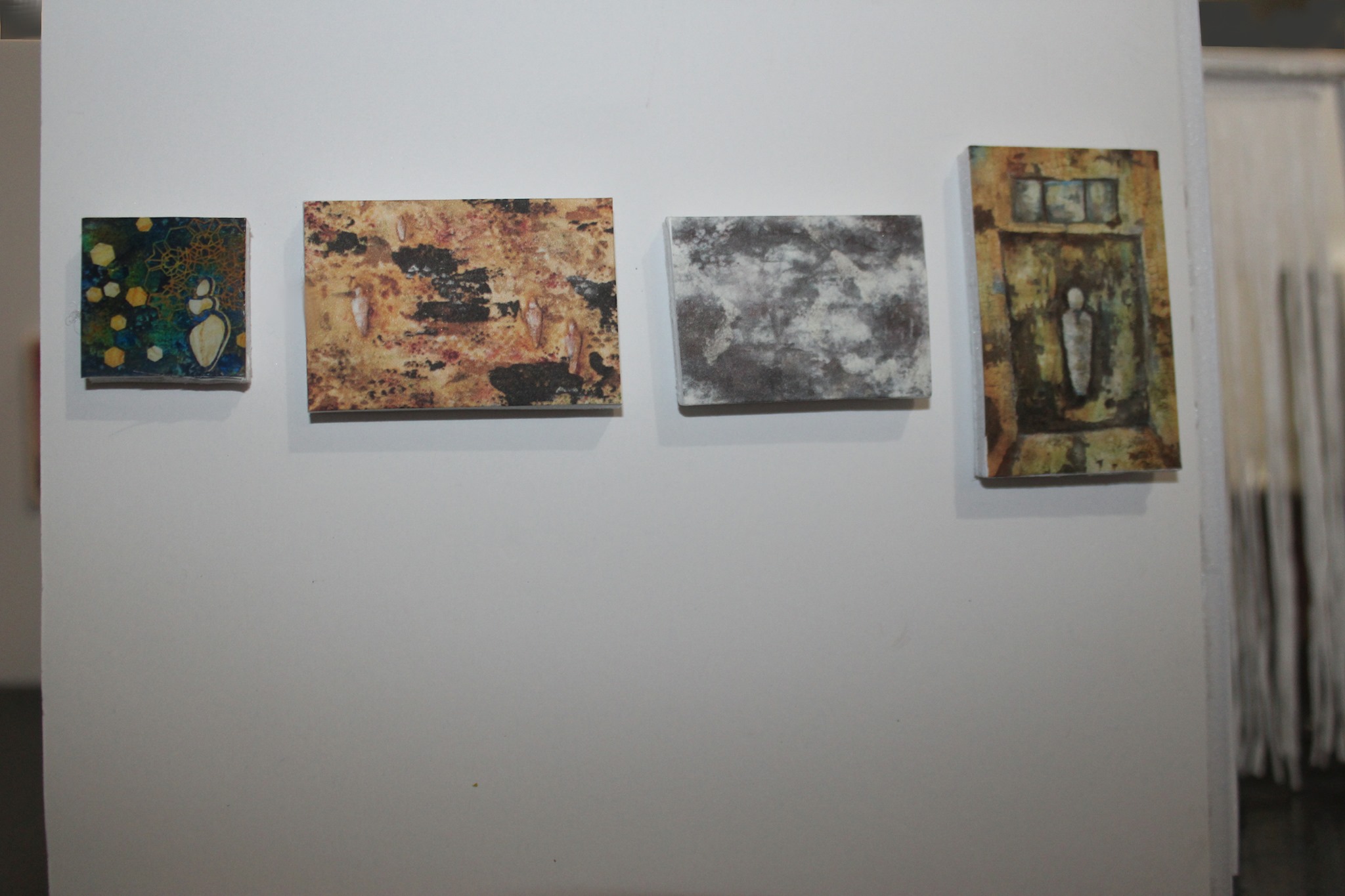 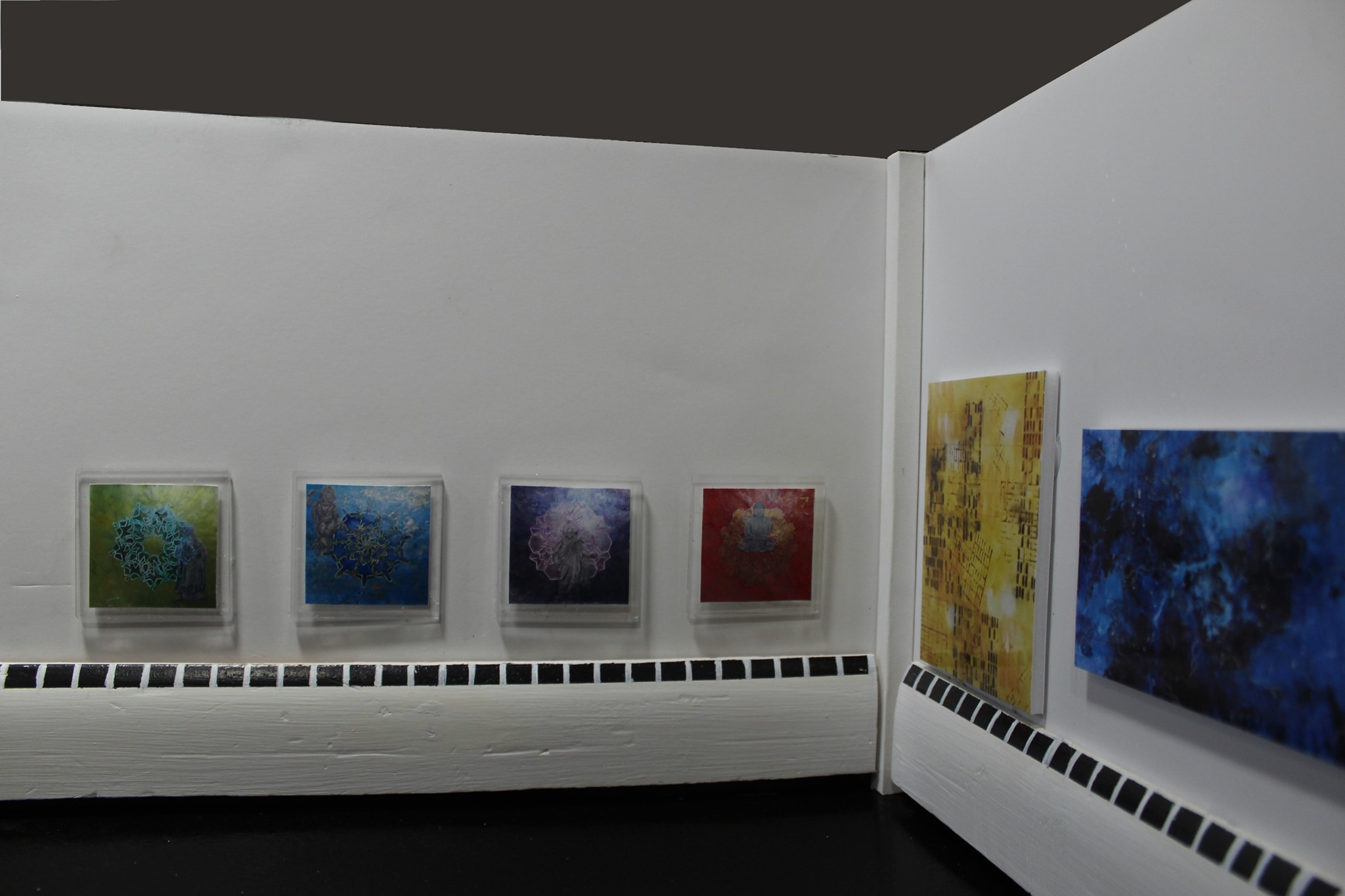 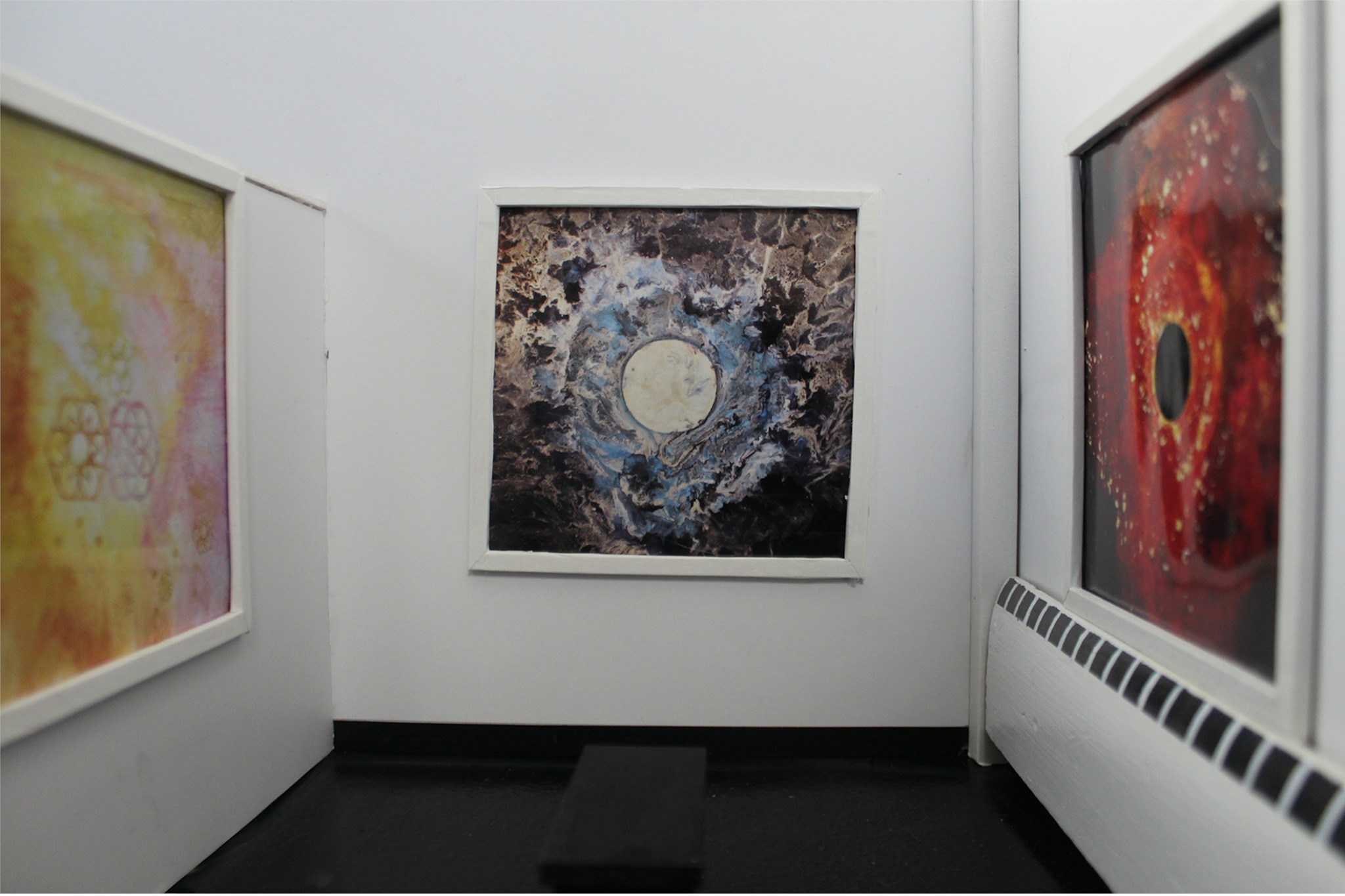 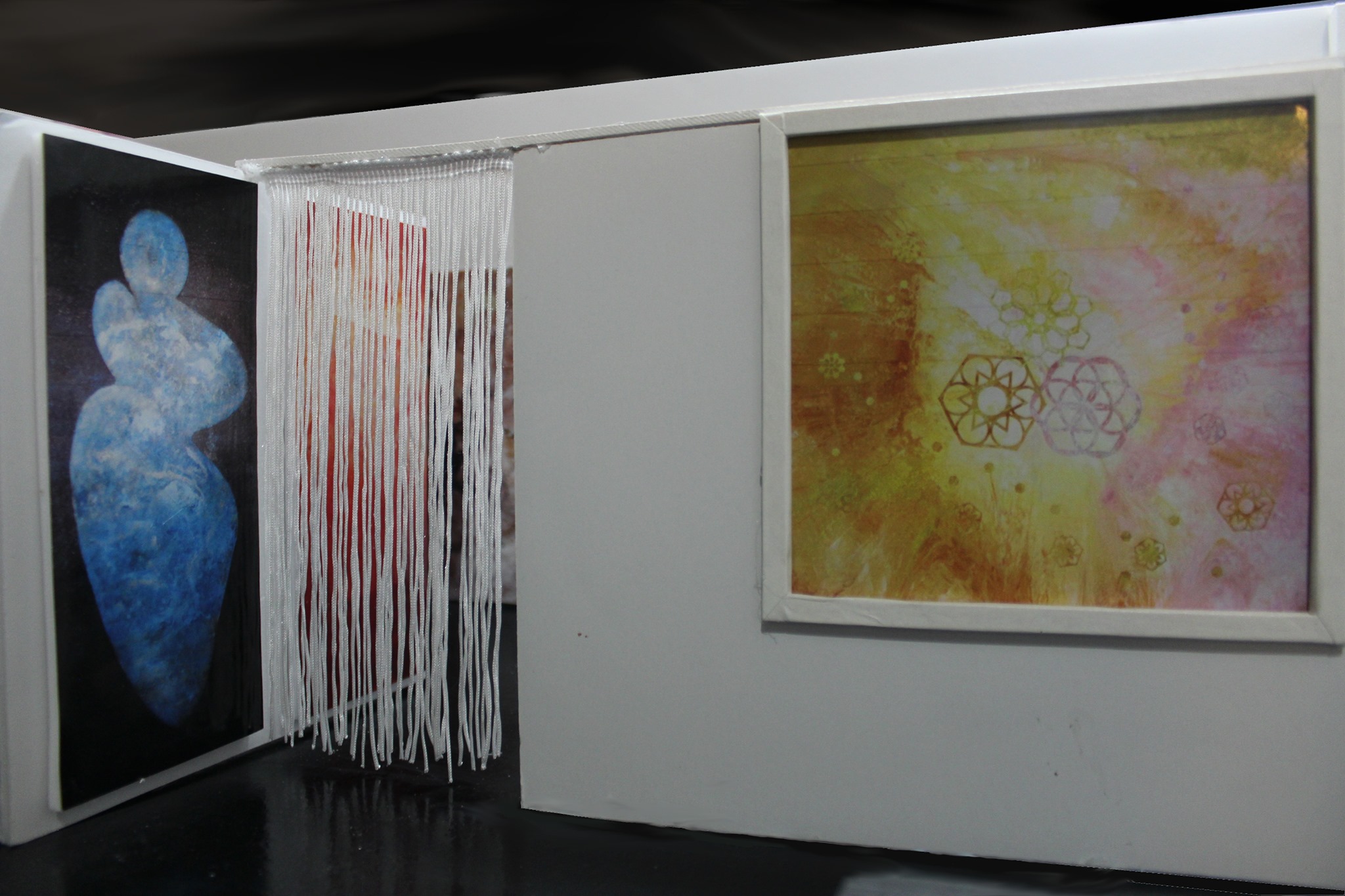 “Here is the Leisurely Stroll Through Edition. It will take you closer to the experience of visiting the physical show. It incorporates the information from the booklet that was to be available at the gallery and provides images of a scale model of the exhibit to give you an idea of the spatial relationships. It is 16 1/2 minutes long. If you choose this one, light a scented candle, pour a beverage of your choice, and enjoy the show.”

I’m uploading two versions of my Master of Fine Arts (M.F.A) thesis show. Option 1 is a Breeze Though Edition which cycles through the artwork and ends with several pages of credits. It is 7 minutes long.

Option 2, the Leisurely Stroll Through Edition, will take you closer to the experience of visiting the physical show. It incorporates the information from the booklet that was to be available at the gallery and provides images of a scale model of the exhibit to give you an idea of the spatial relationships. It is 16 1/2 minutes long. If you choose this one, light a scented candle, pour a beverage of your choice, and enjoy the show.

This is a public post and was to be a public show, so feel free to share it.

Are you a student, alumni or faculty member in the NIU College of Visual and Performing Arts with video of yourself performing or creating, or photos of a finished product? Use this form to share it with us. 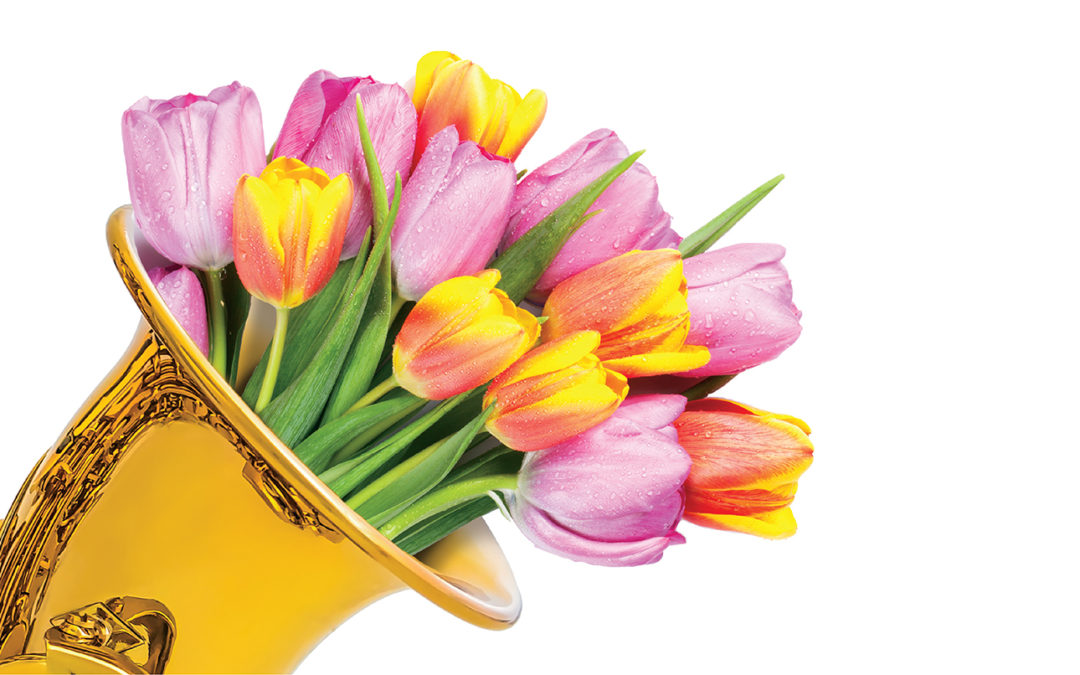 Join the NIU Jazz Orchestra for its Spring Concert, Thursday, April 12 at 8 p.m. at Boutell Memorial Concert Hall in the Music Building on NIU’s main campus in DeKalb. END_OF_DOCUMENT_TOKEN_TO_BE_REPLACED 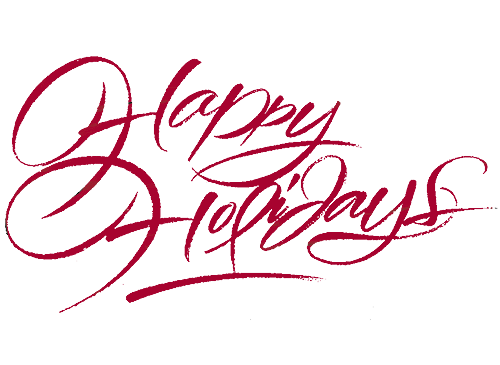