Theatre and Dance to present world premiere of “The 30,000 Bequest” at the Egyptian Theatre 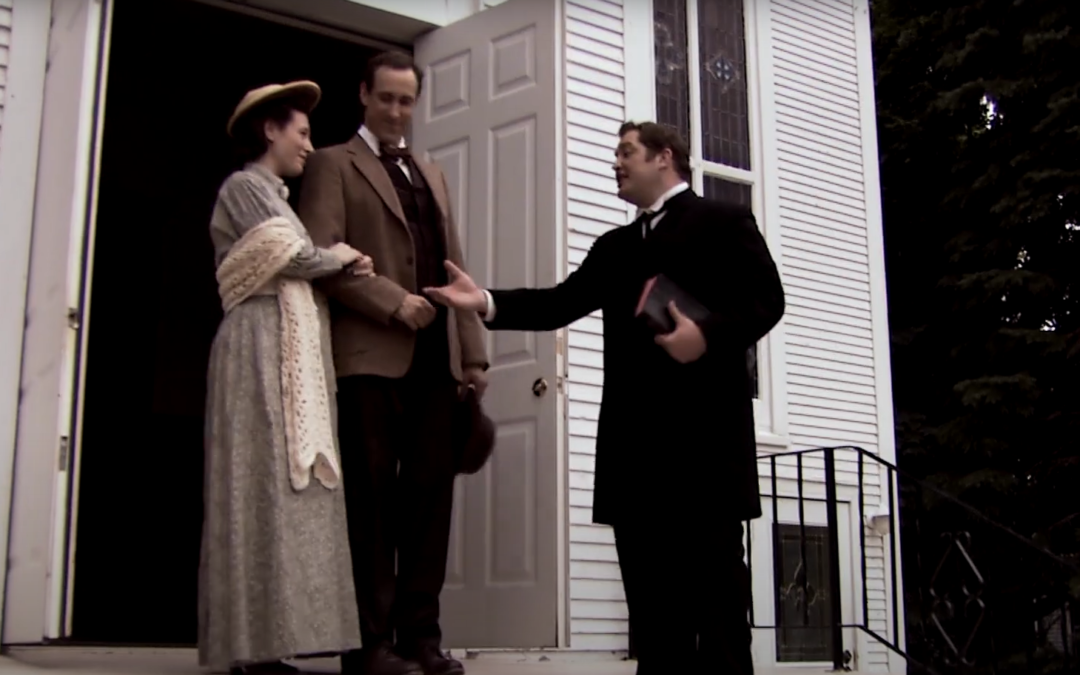 A movie more than a decade in the making will have its world premiere, Saturday, January 21 at 7 p.m. at DeKalb’s Egyptian Theatre. The NIU School of Theatre and Dance will present the original film production of Mark Twain’s “The $30,000 Bequest.”

Filmed in 2011, the production was a collaboration that included faculty, students and staff from the College of Visual and Performing Arts, School of Theatre and Dance, NIU Media Services and others from around campus, including members of the School of Music who performed on the soundtrack for the movie.

The film stars Josh Anderson, Joel Stanley Huff and Jessica Webb. All three are alumni of the School of Theatre and Dance. Anderson and Huff earned their MFAs in acting and Webb her BFA in acting.

Alexander Gelman adapted the screenplay, costume design was done by Melanie Parks, production design by Terry McClellan, and the film was edited by director of photography James S. Barker.

Rich Holly was dean of the College of Visual and Performing Arts at the time and executive produced the movie. 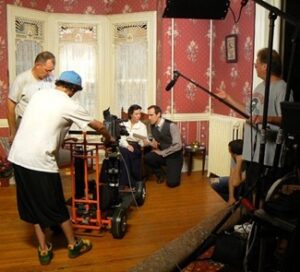 In a small town which boasts about 6,000 residents lives a young couple. Saladin and Electra are both practical and diligent in all their endeavors. Their lives are happy. One day, they receive news from a distant relative Tilbury Foster, from a neighboring state, who mentions that he would be leaving $30,000 bequest for them in his will, provided that they make no inquiries about him and do not attend his funeral. So begins our tale, originally told by Mark Twain now retold by DeKalb filmmakers in this full-length motion picture.

Come be the first to see this world premiere event.

Tickets are $5, and NIU students will be admitted free of charge with their ID.

Proceeds from the world premiere will benefit the Melanie Parks Memorial Scholarship in Costume Design.

The movie was filmed in the summer of 2011 with some scenes shot on the NIU campus and on location in Sycamore in a home built in the 1880s in order to reflect the setting of the film at the turn of the 20th century.

NIU Today reported on the project as it was being filmed.

Tickets can be purchased in advance at egyptiantheatre.org or at the theater the night of the performance. The world premiere of the film is supported in part by the NIU Arts and Culture Fee.