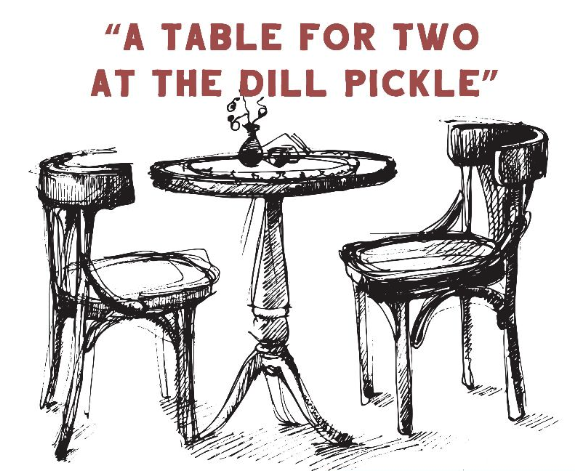 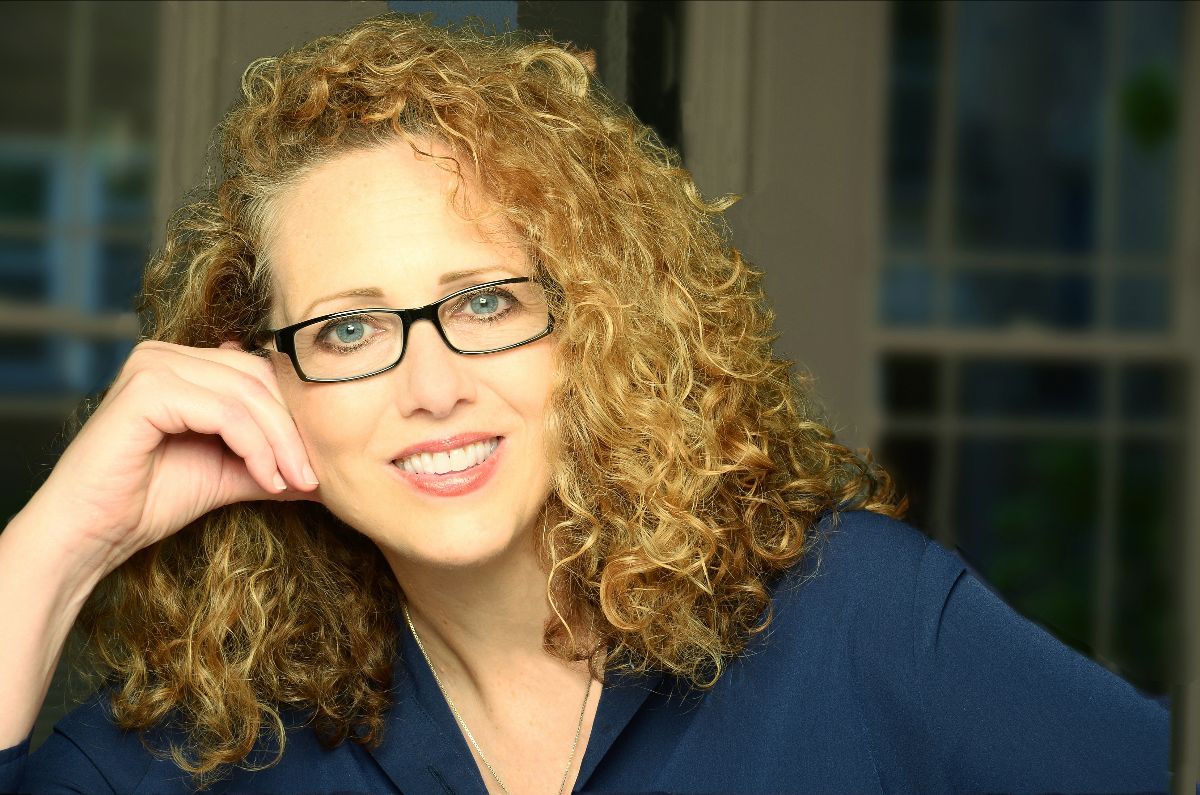 “A Table For Two At The Dill Pickle,” written by Irish writer and musician Larry Kirwan will have its world premiere, Sunday, November 13, at 3 p.m. at Chicago’s Irish American Heritage Center. The play is directed by Kay Martinovich, head of performance, head of BFA acting and associate professor in the School of Theatre and Dance. Rosemary Feurer, associate professor in the Department of History, serves as a historian on the project and helped provide context and insights as Kirwan was writing this play that imagines “a powerful conversation” between Mary Harris “Mother” Jones and Big Jim Larkin. 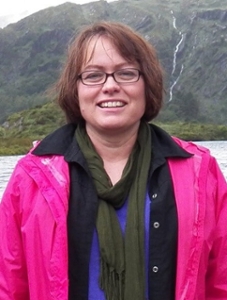 The production is a perfect fit for the expertise of these two professors. Martinovich earned her Master of Philosophy in Irish Theatre and Film Studies from Trinity College in Dublin, Ireland. Feurer specializes in understanding the political economy of social conflicts and labor movements and is one of the world’s foremost experts on Mother Jones. Over the past 15 years, Feurer has launched a virtual museum on Mother Jones, worked with NIU communications professor Laura Vazquez to produce the film “Mother Jones: The World’s Most Dangerous Woman”; opened a small bricks and mortar museum in Mount Olive; and is researching and writing a biography of Jones.

Kirwan was born in Wexford, Ireland and lives in New York City. He is the co-author of “Paradise Square” a musical that was nominated for 10 2022 Tony Awards including one for Kirwan for Best Book of a Musical.  He is the president of Irish American Writers and earned their 2022 Eugene O’Neill Lifetime Achievement Award. 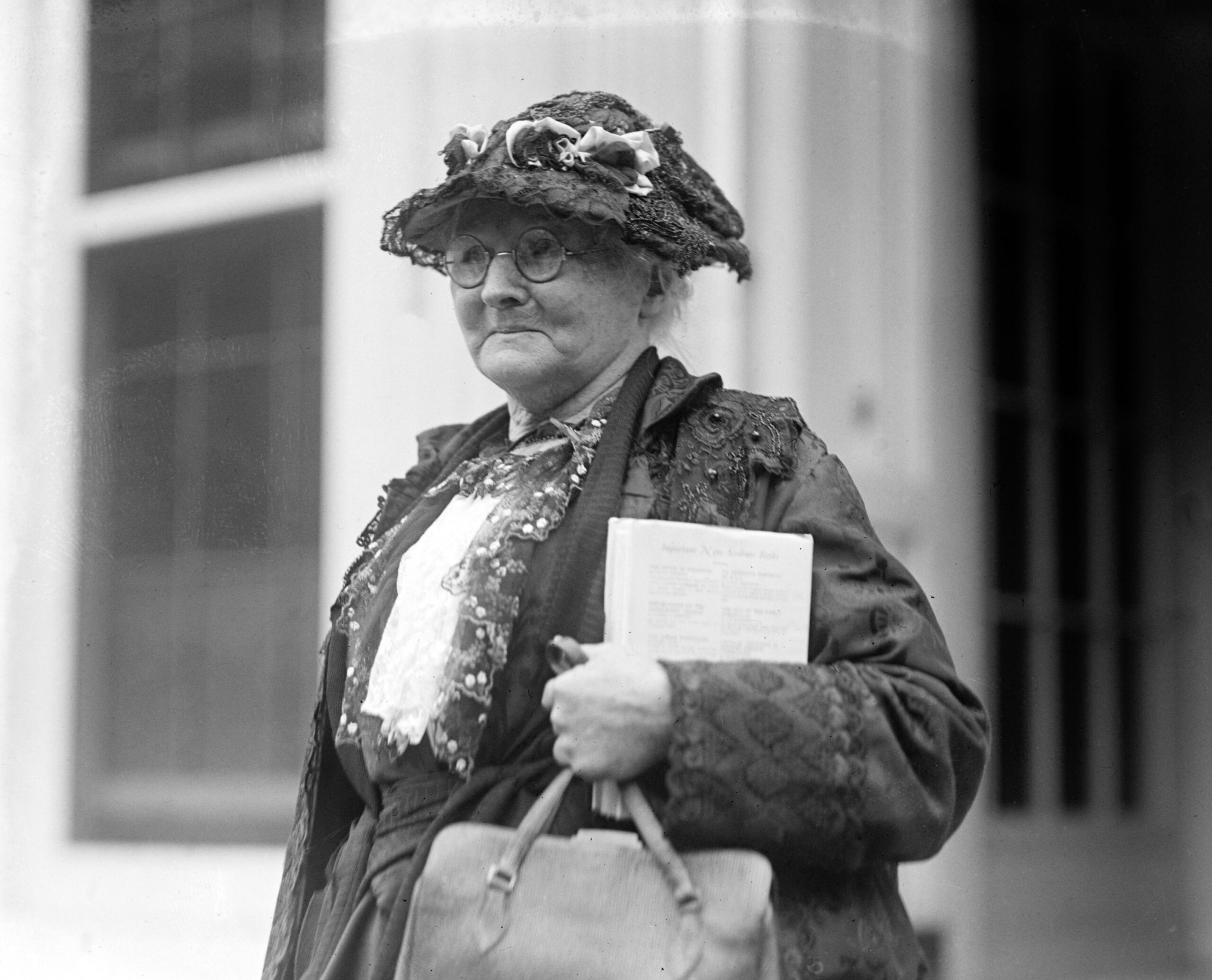 “A Table For Two At The Dill Pickle” is a one-act play set in November 1919 at Chicago’s Dill Pickle Club, which was a Bohemian club on North State Street that operated from 1917 to 1935, and was a popular hangout and forum for free thinkers of the time. Its nearly hidden entrance was marked with a “DANGER” sign and a post on the door read, “Step High, Stoop Low and Leave Your Dignity Outside.”

Kirwan imagines a meeting between Jones, an Irish-American labor activist who co-founded the Industrial Workers of the World, and Irish Labor Party co-founder Larkin. The play touches on many things, including Jones and Larkin’s battles to end child labor and to win rights and fair wages for workers, as well as the sadness felt by both over the absence of their families.

At the time of the play, Larkin’s family is still in Ireland, and the British refuse to allow his return. Mother Jones’ husband and four children died in a yellow fever outbreak in Memphis, Tennessee in 1867. After their deaths, Jones returned to Chicago, where she had worked as a seamstress. She lost everything she owned in the Great Chicago Fire of 1871 and took up the cause of working people as industrialization led to lower wages, longer hours and increasingly unsafe labor conditions.

The play offers a glimpse of two giants of labor activism, whose devotion to social justice continues to inspire today’s American labor movement.

Proceeds from the performance will be contributed to a fund that continues to raise money for a Chicago statue of Mother Jones. Enough has already been raised that an announcement is expected soon on where in the city it will be located. The statue will stand as a reminder that Chicago is a city built by workers, and a city of immigrants.