The spring class of 2020 hasn’t had a traditional conclusion to their studies, but they do have a lot of great stories.

Over the summer months we’ll be profiling some of them. 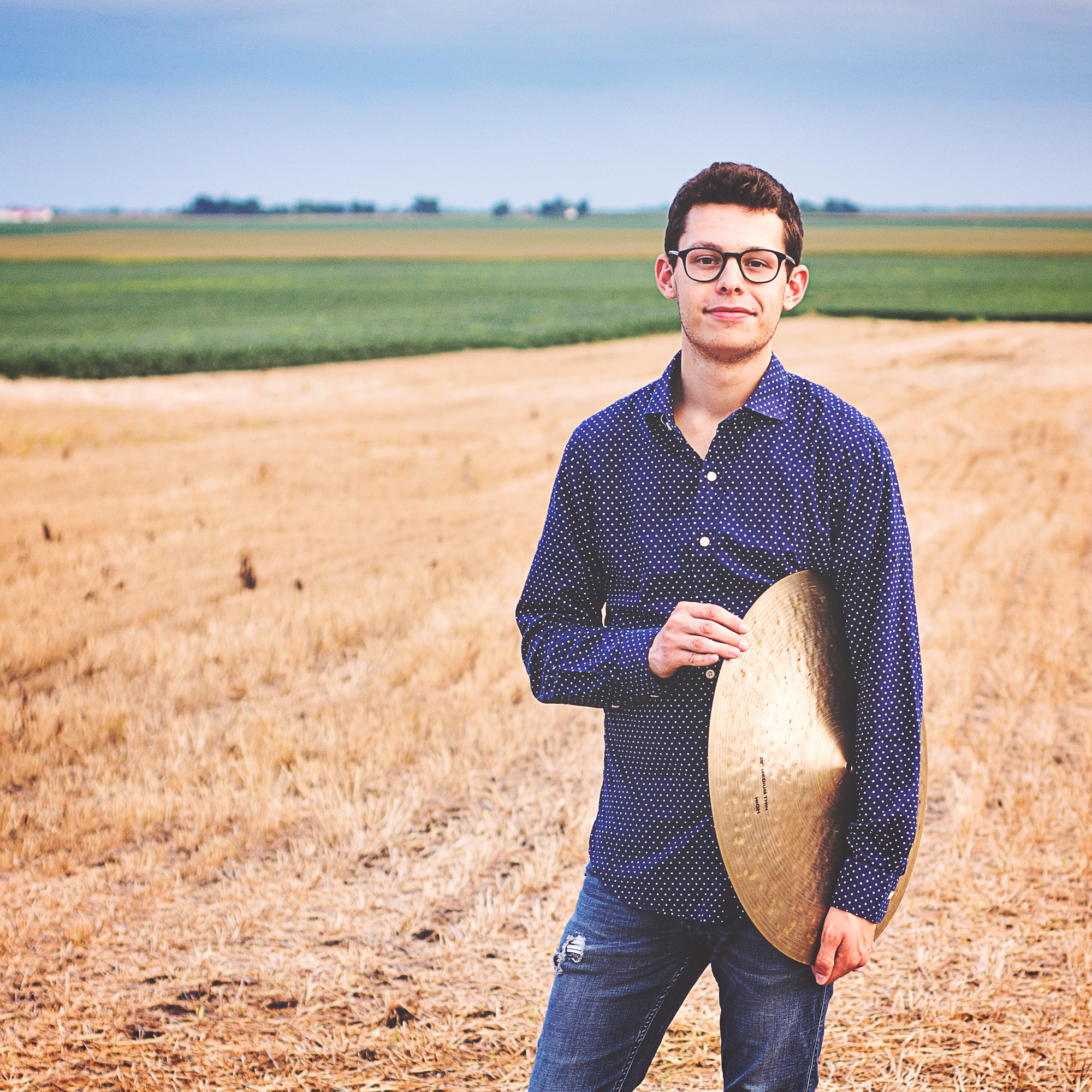 What are some of your best memories of your time at NIU?
I have a lot of good memories. Three stick out in particular. During my sophomore the NIU Jazz Ensemble did a tour of Mexico during the fall semester and that was a great experience. It was my first time outside of the country and it was great seeing the culture difference and great to see the landscape and some different cities. Later that year we took a tour to Texas for the Jazz Education Network conference. We played in Dallas and Austin so that was another fun experience. Others would be the outings that we did with NIU Jazz Orchestra under Professor [Reggie] Thomas’ direction. We went to several high schools in northern Illinois and southern Wisconsin.  Those were always fun because we got a chance to talk with high school students about NIU and the programs that they offer and different kinds of opportunities. We also gave master classes and tips and suggestions on how to better play the charts they were working on and the music that they were working on at the time.

What’s next?
That is still to be decided because of the whole virus situation. Right now I’m just planning to move to the Chicago area to teach and perform music full time.

What is one piece of advice or something you learned that you know you’ll be leaning on as you start the next phase of your career?
The biggest piece of advice was something that Dennis Mackrel said. He was a visiting artist. He’s a drummer who has played with Count Basie, Village Vanguard, some really big time names. He said to savor every bit of music that you make or hear because one day you’ll be gone and you know you’ll be unable to enjoy the arts as we know it. I hadn’t thought of it that way but just the way he said it was very impactful and taught me to not take any of this for granted. It’s a big blessing that we’re able to play and interact via music. I just think it’s a beautiful thing and it’s something that is very temporary.

How was your experience at NIU different than what you expected when you started?
I couldn’t have expected the amazing sense of community within the School of Music. Everyone from the students to the faculty and everyone who works in the administration and the music offices were very warm and welcoming from the very beginning.  That really helped by providing performance opportunities or teaching opportunities. Everyone is just very open to exchanging the knowledge they’ve received, either in the time at Northern or elsewhere. That was valuable for me during my first couple of years at Northern and then it felt great to be able to help the newcomers as I became an upperclassman and shared my knowledge of the things that I learned. It’s kind of a cycle and it was just something that you can only hope for in a music school. I think it’s very prominent with NIU.

If you could thank someone, or more than one person, that you didn’t get a chance to thank before you left now considering how it all happened who would it be?
There are a lot of people–especially since it ended so suddenly. There are some people that I wish I could see one more time especially certain jazz study professors I was really closest to such as Reggie Thomas, Geof Bradfield, Tom Garling and my primary lessons teacher Rodrigo Villanueva. I would tell them that they taught me so many lessons and tips that I’ll be using for many years to come. They spent a lot of time with me individually and also in group settings. I just learned so much from them. Two others are Greg Beyer and Ben Wahlund, the percussion professors.  I wasn’t technically a percussion major, but they definitely treated me like one and they were very open to donating their time to me whenever I had a question. They were very welcoming to me, and offered me a lot of tips on everything percussion, even though you know that isn’t exactly my field of expertise. They were always very open to answering the questions that I had.  And, then I had professors in class that taught me so much about music like David Maki, Brian Hart, and John Novak. They really cleared up a lot of grey areas as far as how music works so I really want to thank them for that.

What is something you’d like to come back and do one more time?
I would love to come back to perform in Boutell [Memorial] Concert Hall again. I had so many formative experiences on that stage. Thinking back to when I first got here I definitely had a different set of knowledge. I had a different playing style and through the years taking lessons and going to class, practicing and teaching myself I would always come back to that stage and refine what I was doing. I played in Boutell quite a bit more than the Recital Hall, with the Jazz Ensemble or the Jazz Orchestra and with orchestras like the Symphonic Band or the Philharmonic. I would love to play with friends and teachers again on that stage. 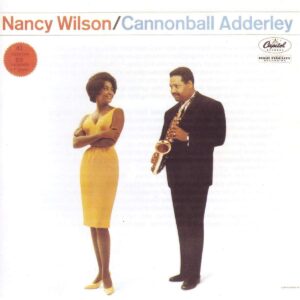 OK what is all the things you’re most proud of from your time at Northern?
I performed with my group under the recommendation of Professor Thomas at the first College of Visual and Performing Arts Winter Arts Convocation in 2016. I am pretty proud of that. I did both my junior and senior recitals in the Recital Hall and I’m very proud of those performances. I was also able to get NIU Jazz Studies started doing the Faculty/Student Engagement Concert. I was able to play in that during my freshman year and we performed tunes off of a record called Cannonball Adderley Meets Nancy Wilson.  That was a very fun concert to play in. I’m also really proud of performances with the NIU Jazz Orchestra and the graduate combo, The Jazztet.

If you could give some advice to the high school class of 2020 who will be starting at NIU in the fall, what would it be?
I would tell an incoming student that there are music professors that are incredibly knowledgeable about their individual crafts, so spending even just a little bit of time talking with each of them will prove to be incredibly useful in the long run.  The time is very short. I barely realized how fast four years could fly by. You never really know when like the last time you’ll be able to speak to some of these professors will be. I think about Cliff Alexis and how he suddenly passed. I didn’t get a lot of chances to talk with him but the times that I did they were very fruitful and very informative. Each professor is very generous with their time and knowledge. Use it to your advantage. Do not be afraid. Go ahead and speak with every professor that you can because they are there for your benefit.

Keep an eye out for more profiles of the NIU College of Visual and Performing Arts class of 2020.