Art History alumnus to lecture on an architectural history of television 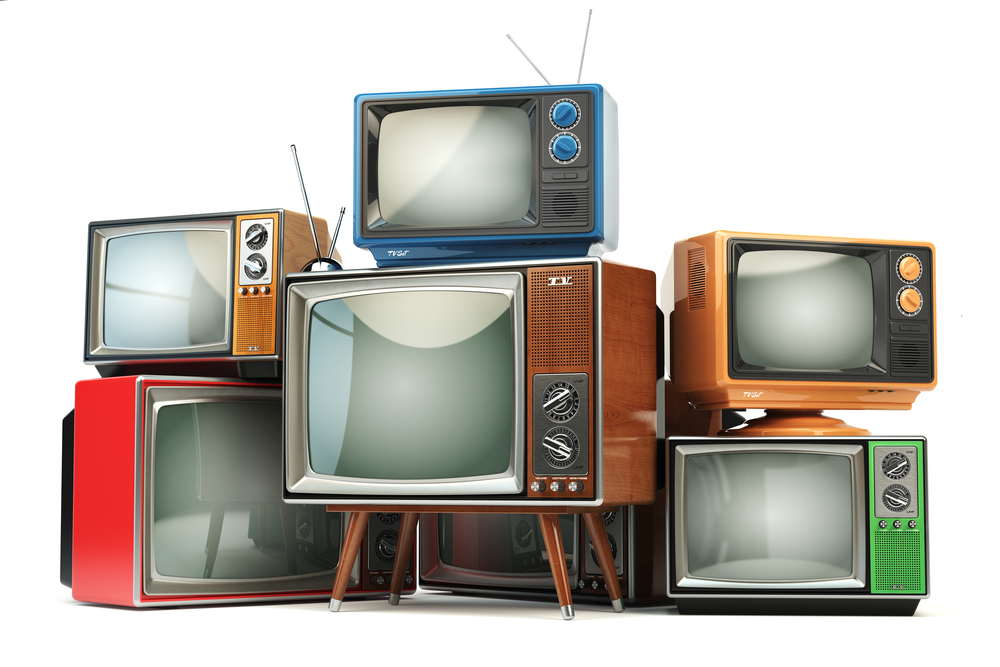 Sam Dodd, a 2007 graduate of NIU’s Art History program will deliver the lecture, “All Eyes on Space: An architectural history of television,” Monday, February 4, at 5 p.m. in room 100 of Jack Arends Hall, as part of the Elizabeth Allen Visiting Alumni Scholars in Art History Series.  The lecture is free of charge and open to the public. 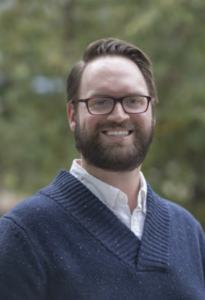 For every image we see on our screens, there are dozens of unseen actions, places, and people. In All Eyes on Space, Sam Dodd tries to map some of these invisible spaces by exploring the architectural history of television. The medium of distant sight, Dodd argues, is more accurately understood as a technology of spatial production and power. When Marshall McLuhan, in 1962, observed how new media were creating a “global village,” the theorist struck at the heart of telecommunications technologies – they are inherently spatial, which is to say architectural, material, environmental, and ultimately site-specific.

The television age (1950s-90s) and its expanding global network of satellites, stations, studios, sets, and screens transformed the world by bringing together two scales of human existence – the macro (global) and micro (village) – into a single experience. Through a series of thematic historical and theoretical studies, Dodd unpacks the incredible accomplishments in architecture, engineering, and design that made the television age possible.

Sam Dodd directs the Ohio Valley Center for Collaborative Arts and teaches in art history at Ohio University. An alumnus of NIU’s art history program (BA, 2007), Sam received his PhD (2014) in architectural history and theory from the University of Texas at Austin. He has published widely in journals on art, design, and architectural history, including the Journal of Architectural Education, Journal of Design History, and Art Journal (forthcoming, spring 2019).